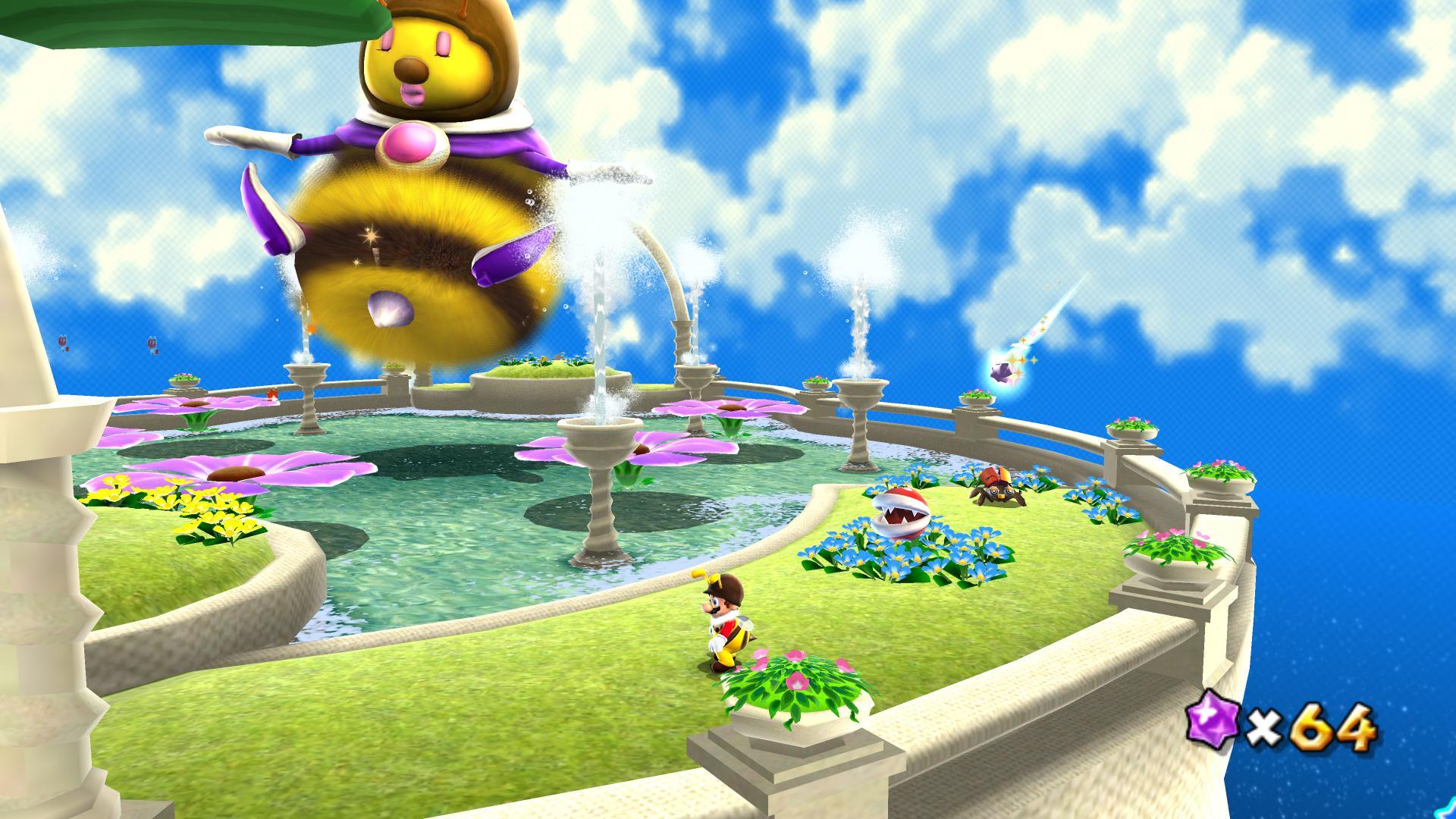 With the Switch selling 68.3 million units worldwide and first-party titles like Animal Crossing: New Horizons continuing to soar, one has to wonder how Nintendo’s other titles are faring. As it turns out, pretty well. In Nintendo’s 2nd quarter results for the fiscal year ending March 2021, it announced that Super Mario 3D All-Stars had sold 5.21 million units as of September 30th.

This is fairly impressive because the game managed these sales numbers in just 13 days (having launched on September 18th). Paper Mario: The Origami King has also done well, selling 2.82 million units. Ring Fit Adventure dominated above both with 5.84 million units sold while Luigi’s Mansion 3 has sold 7.83 million thus far.

Clubhouse Games: 51 Worldwide Classics managed to sell 1.81 million units while Xenoblade Chronicles: Definitive Edition sold 1.40 million. Overall, more than 456.49 million titles have been sold on the Switch worldwide till date. With Nintendo forecasting 24 million Switch units sold by March 2021, it should be interesting to see how the current crop of titles fares.