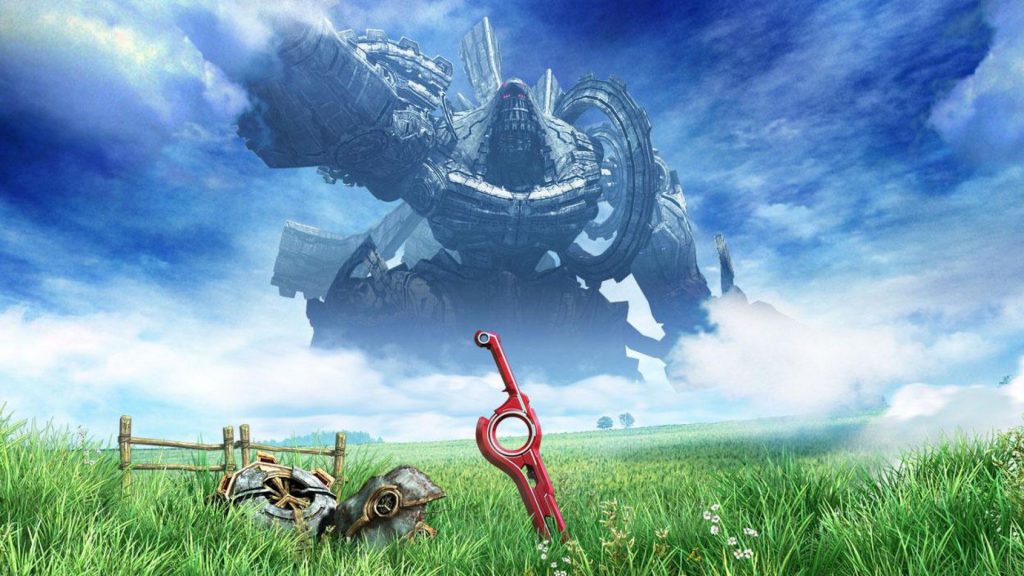 After voice actor Jenna Coleman (who voices Melia Antiqua) indicated that another Xenoblade Chronicles could be incoming, a report on Fanbyte by Imran Khan indicates that it’s indeed in development. Speaking to unnamed sources, Khan notes that this will be a sequel to Xenoblade Chronicles 2. It was originally meant to be announced earlier this year and release in the Winter.

Unfortunately, due to the COVID-19 pandemic, optimization and development has faced some issues. It could be announced before 2021 is over and possibly release in the first half of 2022. As for gameplay details, very little is known aside from the goal of having more characters on screen at once (both among the playable characters and various enemies fought).

Story-wise, the sequel will mark the end of the trilogy and take place in the “far-flung future” where some characters  from both previous games who have “long-outlived their human counterparts” will appear. One of those is Melia, who Coleman voices, which is why she would be aware of a sequel (though the extent of her part is yet to be confirmed). At this point, the sequel is nearing its “final stages of development.”