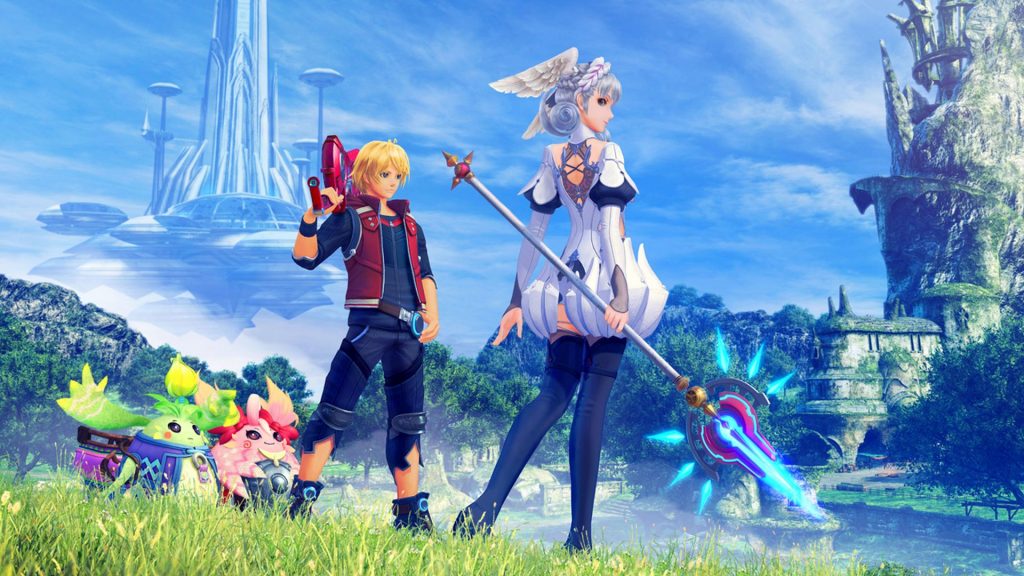 Given the critical and commercial success both mainline Xenoblade Chronicles games have seen, it’s only a matter of time before we get to see a third numbered entry in the series. It seems, in fact, that the sequel might already be in development at Monolith Soft.

At least that’s been (somewhat) suggested by Jenna Coleman, who was the voice actor for Melia Antiqua in the original Xenoblade Chronicles, and also reprised her role in last year’s Xenoblade Chronicles: Definitive Edition, which included new story content with the Future Connected expansion.

Speaking with YouTuber Din’s Meteorite, Coleman may have accidentally let slip that Nintendo and Monolith Soft are at work on a Xenoblade Chronicles 3. Speaking about her role in the series, she said (via VGC): “It was through my voiceover agent and I did it… god, when was the first game? Ten years ago? It was a long time ago. I did it pre-Doctor Who days and then when they did the second one, they asked me to come back.

Melia was, of course, featured in the new Future Connected content in last year’s Definitive Edition release as well, which may very well tie into a potential sequel (in fact, it almost definitely will), so it’s quite likely that Coleman might be involved in a new game in the series.

Earlier this year, series composer Yasunori Mitsuda stated that he was about to begin work on a large-scale project, while Monolith Soft itself has previously suggested that it wants to keep investing in the Xenoblade series. Currently, the developer is also aiding Nintendo with the development of the sequel to The Legend of Zelda: Breath of the Wild, just as they did with the first game.