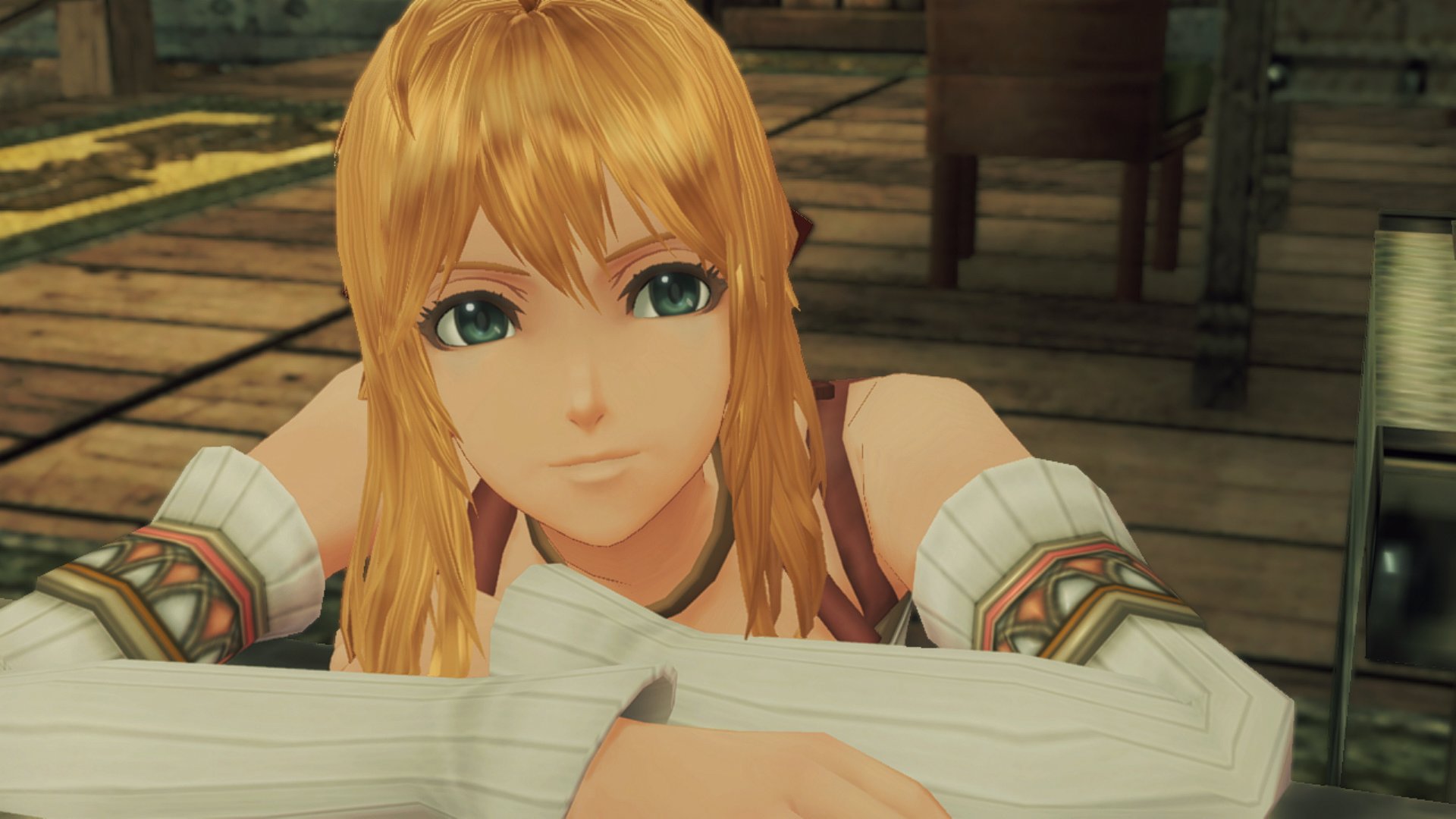 As the Xenoblade Chronicles series celebrates its 10th anniversary, it’s an interesting franchise to reflect back upon. There’s now been three different games and one major standalone expansion encompassing it, and all three are very distinct in their look and tone. If you want to even get deeper in the weeds, the sames are also part of a spiritual lineage to Xenogears and the Xenosaga franchise, where they share a variety of themes and imagery. What connects them all? Well, it seems it’s less about the story and more about the world you are in.

In an interview with VG24/7, Writer and Director Tetsuya Takahashi was asked what it was that made a “Xeno” game. There he said that while there are some familiar story beats and characters, for him the true connection is the immersive worlds the game encompasses and how it aims to suck players in. He acknowledges there is some more direct connection (those who have played through Xenoblade Chronicles 1 and 2 are aware of that), but it seems for him the focus is more of a spiritual connection of shared ideas and those direct story connections can be changed.

“The stories and characters that appear in the Xenoblade Chronicles series vary with each entry, but the same concept is shared among them all; it is players immersing themselves in the game world, and freely walking around and adventuring in it. Maybe it would be better to rephrase and say that the concept is to get players to want to remain in the game world. We’ve kept this concept unchanged since Xenogears, although the Xenosaga series might be the only one of these series that doesn’t follow that concept.

“From the beginning, each entry in the Xenoblade Chronicles series has depicted a single episode within the flow of a larger time and space. So they are, at their roots, closely connected with each other, but we’re flexible with changing the means and ways in which we depict this in each entry.