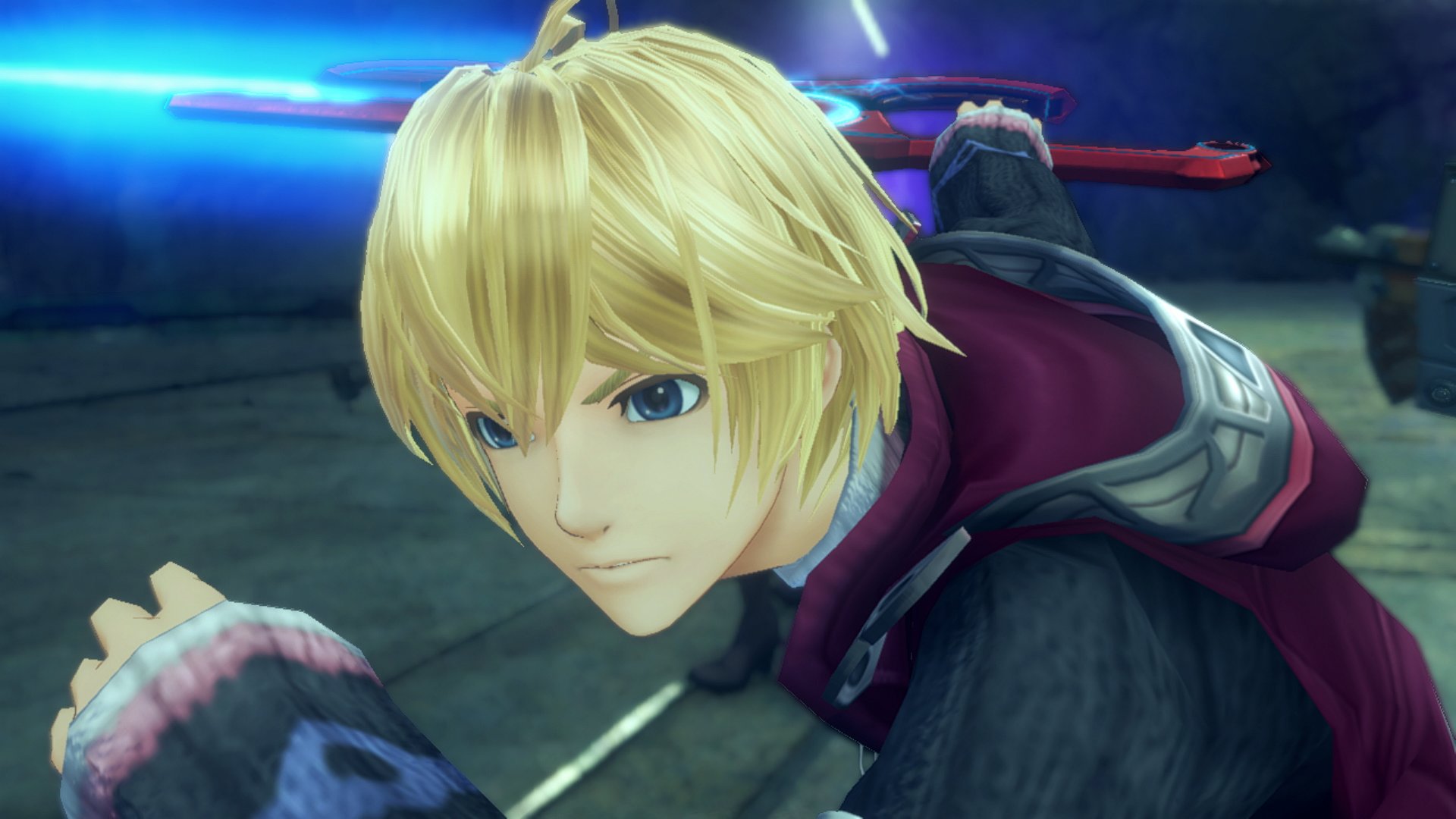 It’s funny to think how life can go sometimes. Take the Xenoblade Chronicles franchise, for instance. At one point in time, the original game released on the Wii and was never meant to leave Japan. After much fan petitioning, it finally did come westward in a very limited fashion, but has since grown to the point that developer Monolith Soft now is posed to focus on expanding the now successful RPG brand. It’s a Nintendo franchise that almost wasn’t, and today we got a treat to celebrate that.