So make sure you install them, even if you are getting the disc version. 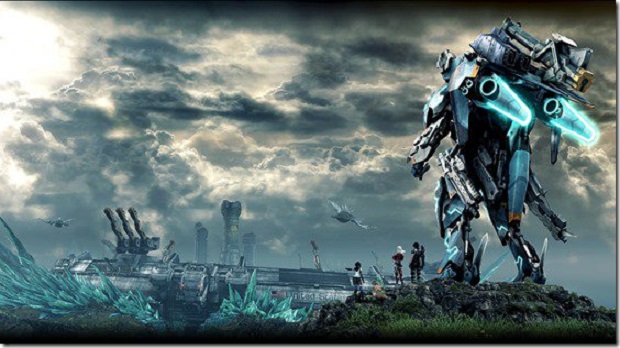 Xenoblade Chronicles X on the Wii U is a hell of a game- it’s a fully open world action RPG, and it is apparently bigger than Skyrim, Fallout 4, and Witcher 3 put together– that’s some scope, especially considering this is on the Wii U!

There are four different Data packs available. The Basic High Speed Data Loading Pack is the one you want to get first, as that will be the one that will have the most immediate and important effect.

“The Basic Data Pack installs frequently used data, such as terrain,” Nintendo says, “It speeds up load times in the city and in the field. For the greatest impact on your experience, download this pack first.” This alone weighs in at 2GB, which is a bit steep considering the Wii U only comes with 32GB of on board storage.

All in all, guys, it might be for the best for you to just go out and get an external HDD.