XIII Remake Announced for PS4, Xbox One, Switch, and PC

The cel-shaded cult favorite is coming back. 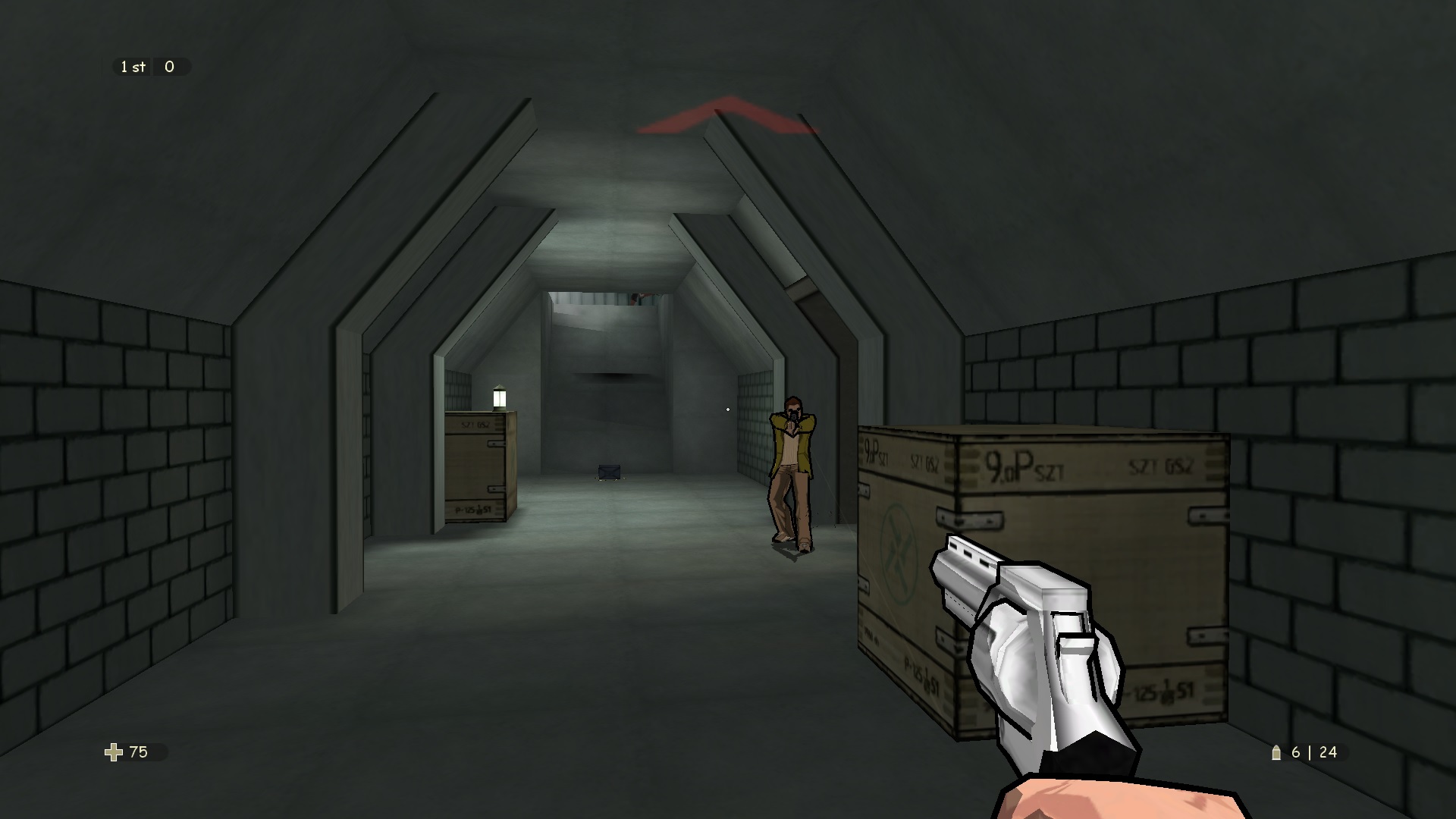 With budgets being what they have been over the last two generations of consoles, it’s hard to believe there was once a time that large companies released some pretty experimental stuff as major retail releases instead of the very safe and tight release schedules we see now. One such release was the cult favorite shooter, XIII, which was released on the PlayStation 2, Xbox, and Gamecube by Ubisoft. Now, it seems that publisher Microids and developer PlayMagic are bringing it back to current hardware.

Announced via Twitter with a teaser (which you can see below), the cel-shaded first person shooter puts you in the shoes of a solider with amnesia, who is accused of assassinating the President of the United States, with a strange tattoo of the roman numeral XIII on his right shoulder. Loosely based on the French graphic novel series of the same name, the plot unfolds into a massive conspiracy theory. XIII’s was praised at launch for its comic book-look and unique take on multiplayer modes.

The game will release November 13th on PlayStation 4, Xbox One, Switch, and PC.