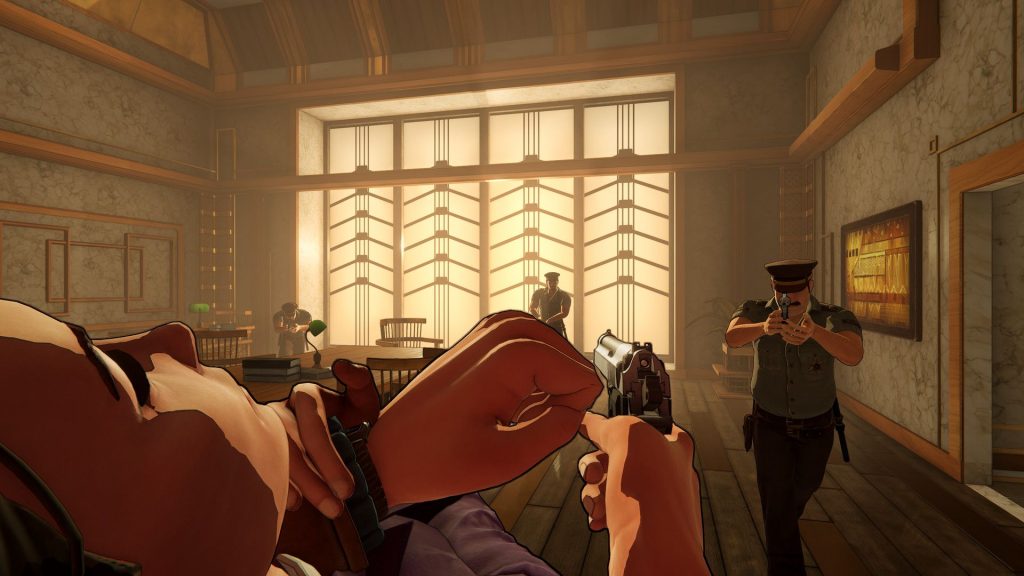 Microids’ remake of cult-classic first-person shooter XIII originally released in November 2020 but was, to put it simply, a disaster. Since then, new developer Tower Five has been working to improve the game ahead of its launch for Nintendo Switch in September. On the same day, PS4, Xbox One and PC owners will receive a major free update that overhauls the entire game.

A new gameplay trailer has been released, showcasing improvements to the AI and art direction. Technical performance has also been improved with support for 60 frames per second gameplay. Though not showcased, multiplayer will support up to 13 players, which is a step down from the original game but still fitting.

The XIII remake is out on September 13th for Nintendo Switch along with its free update. In the meantime, you can check out our review for its less-than-ideal version here. Stay tuned for more details once the update is live.