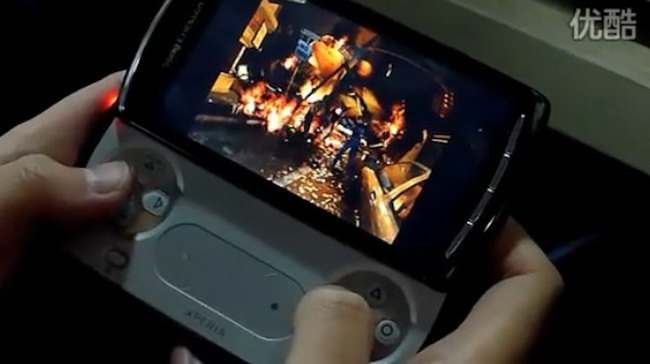 It seems an avalanche of new games will be hitting Sony’s playstation phone in the near future.

That’s a lot of gaming to look forward to.

Thanks to Destructoid for the info.