We finally get to see what the remastered version of Yakuza 3 looks like in action. 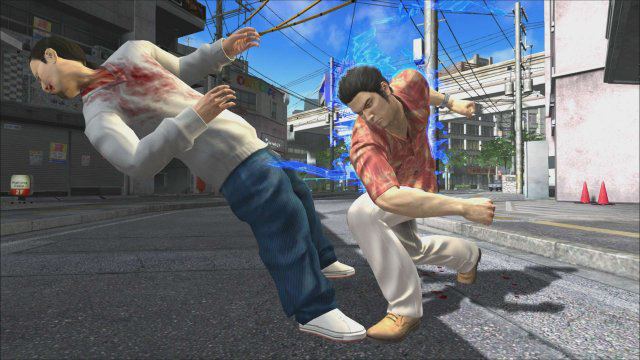 We had learnt back in May that Yakuza 3 was being remastered for the PS4. Since then, we have been able to see some screenshots which showcased what the game would like as well. Now, some new gameplay videos have been released, which showcase the game in action.

The gameplay was actually showcased as part of a livestream. In the first video, we get to see the protagonist going around Okinawa, exploring the city, and even engaging in battle with some enemies. The second video showcases the golf minigame, and if you’re familiar with the series at all,  you would know how integral minigames are to the Yakuza experience. We also get to hear about how smooth the game feels running at 60 frames per second, but we don’t really get to see that in these videos for ourselves, since the livestream was recorded at 30 FPS.

Anyway, it will be a treat to play this game at 60 FPS when it finally releases on August 9- in Japan, at the very least. Sadly, a Western release for the game hasn’t been announced as of now. You can check out both videos, along with a video of the entire livestream below.