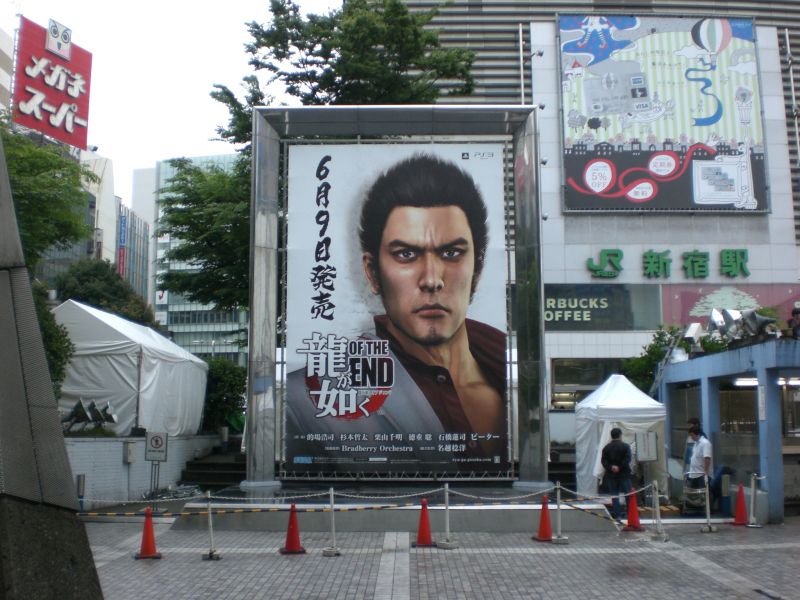 We have some new information on Yakuza 5, courtesy of Andriasang. They say that the Kazuma Kiryu is going to be the main protagonist in the game. These details were revealed in Famitsu, which was translated, of course.

The game is a PS3 exclusive and will contain 5 locations – Sapporo, Tokyo, Nagoya, Osaka and Fukuoka. The last Yakuza game for the PS3 was known as “The End” but this franchise is certainly profitable for SEGA, at least in Japan.

The release date is TBA, and is supposed to be early in development.

Here are some new details from Yakuza 5.