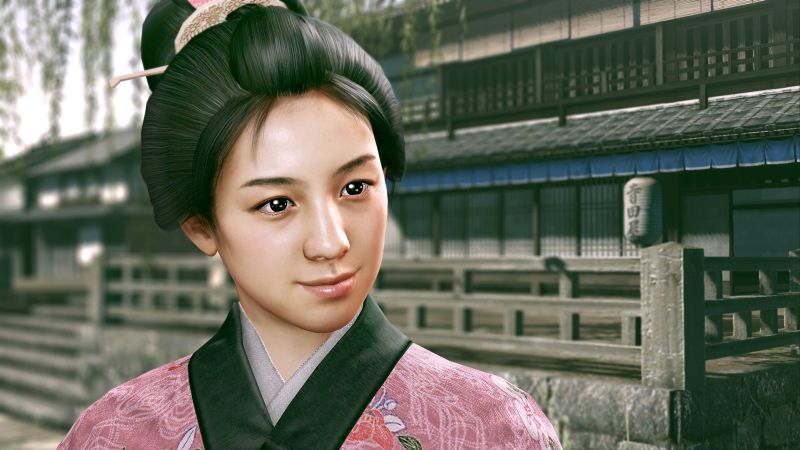 Though it announced Yakuza Ishin for release on PlayStation 4, Sega and the Yakuza Studio team currently have no plans to release Yakuza 5 for Western audiences.

Speaking to EDGE, Yakuza Ishin chief creative officer Toshihiro Nagoshi stated that, “We don’t have a plan for that at the moment. The Yakuza Studio team is a fixed size, and we have to choose between forging ahead with the next game or localising the one that just came out.”

Yakuza Ishin was detailed recently at a pre-Tokyo Game Show event organized by Sony which also showcased the PlayStation Vita 2000. Even then, no plans were announced for a Western release. Considering that the popularity of the franchise is primarily restricted to Japan, it make sense. However, Yakuza as a franchise itself has been received decently in the States and Europe. Will either be out any time in the future for both consoles? Stay tuned for more details.