Yakuza 6 – 14 Things You Need To Know Before You Buy

Kiryu is coming back for his final chapter- here's why you should be excited.

It’s been a long time coming, but the Yakuza series has well and truly found a strong footing with the masses. It’s always been a franchise with a huge following in Japan, but with the incredible Yakuza 0’s launch last year, which was then followed up with Yakuza Kiwami, the series now has the kind of love and adoration from Western audiences it always deserved. And there’s a lot more to come still. Yakuza 6: The Song of Life launches in the West for the PS4 in March, and based on everything that we’ve seen of the game, it looks like a worthy follow up. In this feature, we’re going to take a look at fourteen pieces of information that have got us quite excited to get our hands on Kazuma Kiryu’s next adventure. 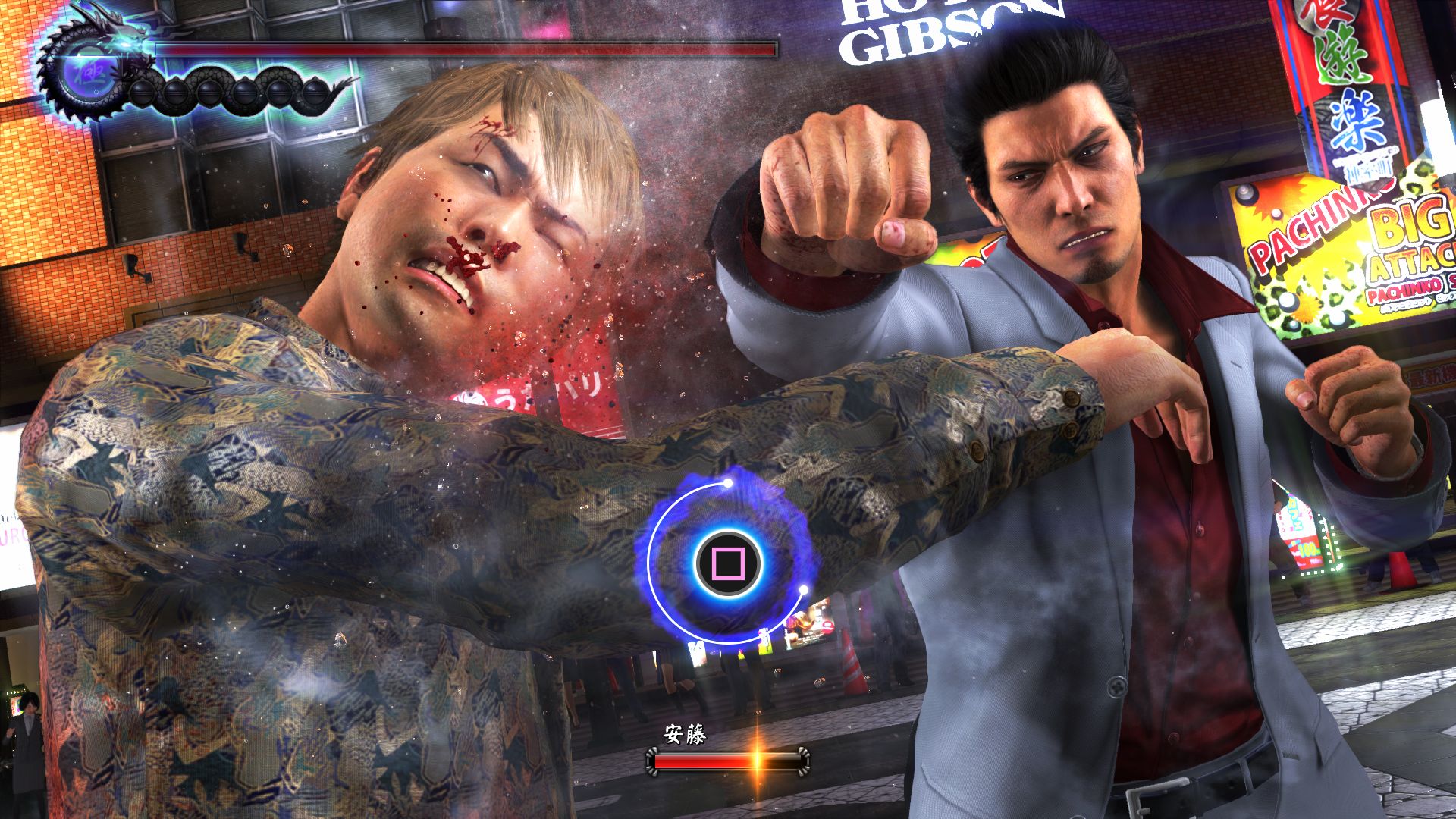 Yakuza 6 is going to be the conclusion to Kiryu’s story, so obviously, we expect it to be a momentous one. While Kiryu recovers from the injuries he sustained in Yakuza 5, he is arrested by the police, and he decides to willingly go to prison, do his time, and then spend time with his adoptive children. When he comes out three years later, though, he finds that his adoptive daughter, Haruka, is in a coma in a hospital, while also having given birth to baby boy. Kiryu decides to travel to Hiroshima to discover just what Haruka was up to while he was in prison for three years.