No penalty for any users who got the game this way, though. 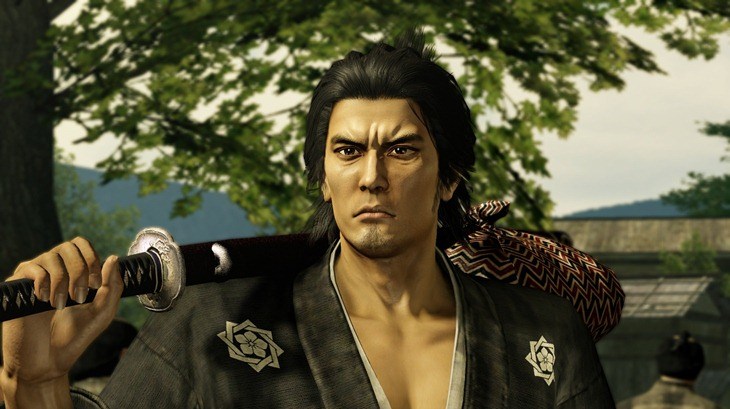 So, you might remember that the Yakuza 6 demo on PSN ended up giving a lot of players access to the full game, which led to Sega taking the entire game down just hours after putting it up first. Now, Sony has gone ahead and revoked the licenses to the full game that were associated with those players’ accounts, rendering the game unplayable for them (at least, until they get the full, final game once it launches).

What this means is, you can no longer play your free copy of the game that you may have obtained via the demo. However, while that might be a bummer to a lot of players who were excited at the prospect of playing the game early, the good news is that Sony will not be penalizing any of the accounts who got access to the game early this way. Sega has assured players that there will be no problems- and also that their save data, even if they had the full game, will still carry over to the final game release.