Yakuza 6: The Song of Life Demo Is Now Available Again On The PlayStation Store

This time around, players won't be able to access the full game. 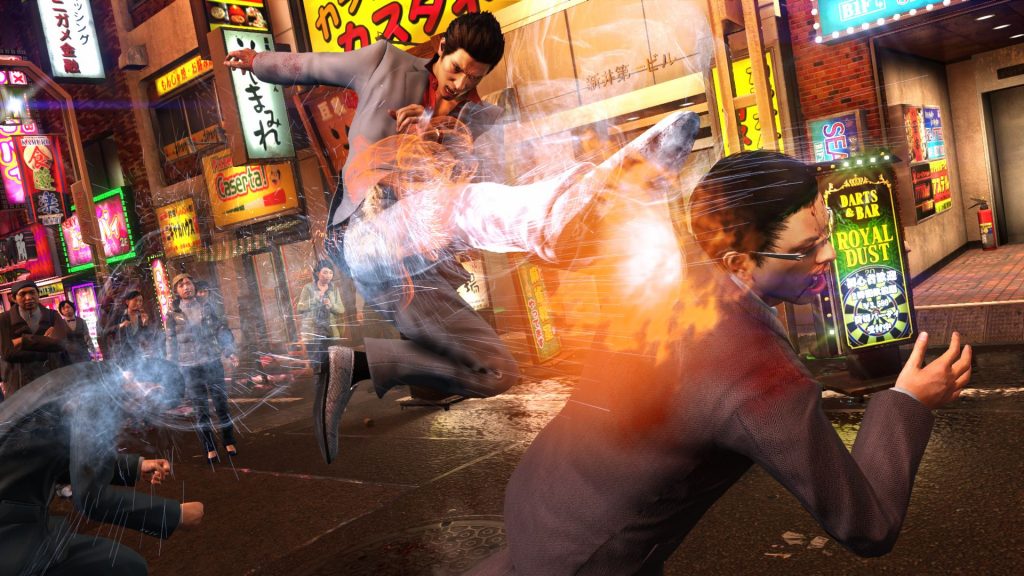 When we  first heard that the demo for Yakuza 6 was going to be 36 GB, we thought it was a bit excessive. However, it made sense later when players were able to access the entire game through the demo version which means that the full game’s files were included. This demo version was of course taken down from the PlayStation Store but now the demo has been re-released and this time, ensuring players can’t access the full game.

The demo will introduce players to the game and will allow them to explore a variety of mini games and will even offer players a glimpse of the story. Engaging in these activities will grant experience to Kiryu and build up the character’s stats. All of the progress made in this demo version will also carry over to the main game, should you decide to buy it.

Yakuza 6: The Song of Life is now available in Japan for the PS4. It is set to release in North America and Europe on April 17.