Yakuza Creator Compares Next Game to a Quentin Tarantino Film

The creator of the Yakuza franchise hasn't yet revealed his next game, but does go on to compare it with a Quentin Tarantino movie. 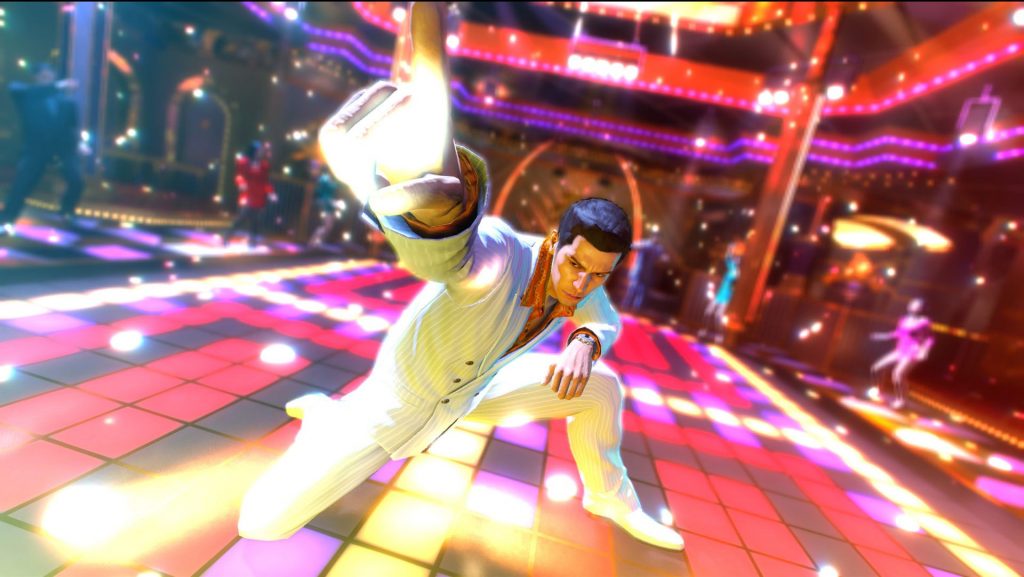 Yakuza franchise creator Toshihiro Nagoshi has revealed details about the first game for his studio, Nagoshi Studio. Speaking with German website 4Players, Nagoshi compares his next game with a Quentin Tarantino movie.

“Of course I can’t reveal too much about our game just yet, but I can give you a rough idea: It will definitely contain violence as a game element, but I don’t want to go too much in the direction of thrillers or even horror,” said Nagoshi about his next game. “I want my game to be more like a Quentin Tarantino film, so there’s room for humor. Something that’s just intimidating or just gory and brutal isn’t to my liking—I want a human touch, some silliness, and some seriousness—that’s what I’m in the mood for right now.

Nagoshi has refrained from revealing any more details about his next game, however. When pressed for details, Nagoshi said that we wouldn’t have to wait for much longer for details.

“Again, I have to remain vague. But it’s like this: If I have an idea and want to implement it—then it soon bubbles out of me,” he said. “I’m not the type to hold back something like this for long. So you probably won’t have to wait around for much longer… Or let’s say: I think I’ll go public with this a lot sooner than other developers would!”

Nagoshi left Sega in October 2021, and formed a new studio under publisher NetEase earlier this year. The last major release Nagoshi worked on was Yakuza: Like a Dragon, which has seen critical and commercial success.