With Toshihiro Nagoshi as its CEO and president, the studio is focused on releasing "high-quality" console titles and having an "open atmosphere." 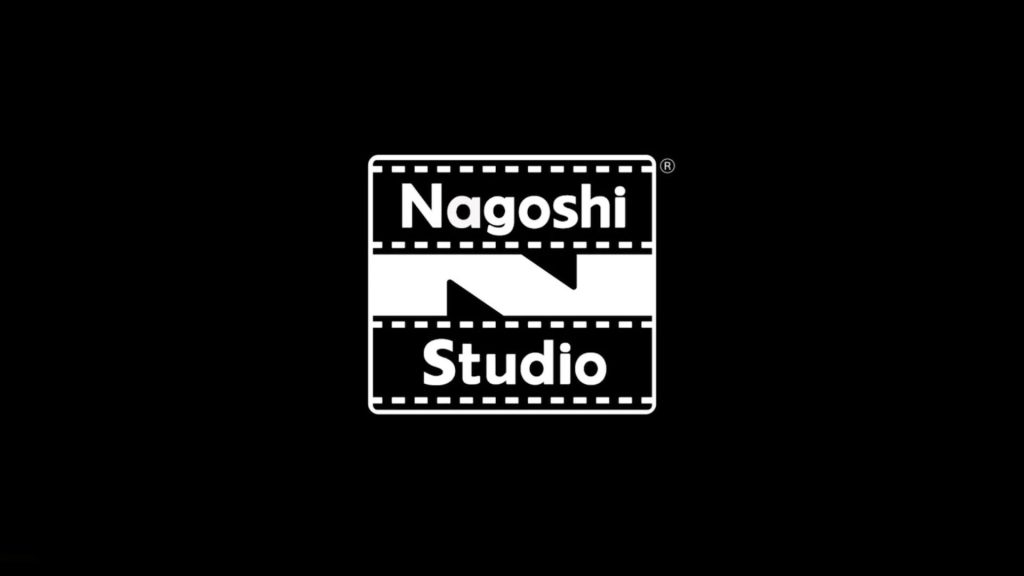 Following his departure from Ryu ga Gotoku Studio, Yakuza series creator Toshihiro Nagoishi is confirmed to be heading up a new studio established by NetEase Games. Situated in Shibuya, Nagoshi Studio will develop “high-quality” console titles for worldwide release with Nagoshi serving as its CEO and president.

In an official statement (translation via Gematsu), Nagoshi said, “The sea of change that began in the entertainment industry in the late 20th century has brought even greater change to the industry in the 21st century. Changes to entertainment content, how it’s made and the business model driven by technology and infrastructure advances have sparked a paradigm shift, and these changes are continuing to unfold with greater and greater speed. What only yesterday had been considered the height of cool now suddenly becomes outdated before you know it.

“The appetite for entertainment is the same today as it was in the past. There are obviously differences between the past and the present in how entertainment is consumed, its volume and velocity, but its essence remains the same. The only way to deliver this essence to the world is if all creators approach the works they create with seriousness and clarity while grinding away to get closer to reaching the ideal.”

One of Nagoshi’s goals at the new studio is to create an “open atmosphere” since he believes that “even the most talented creators cannot fully unleash their abilities in isolation.” This entails having “open-ended discussions that ignore seniority and hierarchy,” and “not fearing mistakes while also not being afraid to correct them, and treating failures as assets. This means not giving up on reaching the ideal, and fighting to get closer to it.”

Other founding members of the studio include Daisuke Sato, who served as director and producer for the Yakuza series, and will now be a director at Nagoshi Studio; artist Kazuki Hosokawa who became art director and director for the Yakuza series along with a producer on the Judgment series; programmer Koji Tokieda who was the main programmer for Yakuza: Like a Dragon; and many more. Some have also worked with Nagoshi since the Amusement Vision days along with having experience on other Sega titles.

Of course, it may be a while before Nagoshi Studio is ready to announce its first major game so we’ll need to wait for more details. The studio’s establishment is only one of many high-profile moves by NetEase in the past year. It acquired Sumo Digital and No More Heroes developer Grasshopper Manufacture while also partnering with Xbox Game Studios and World’s Edge to create a mobile Age of Empires title.