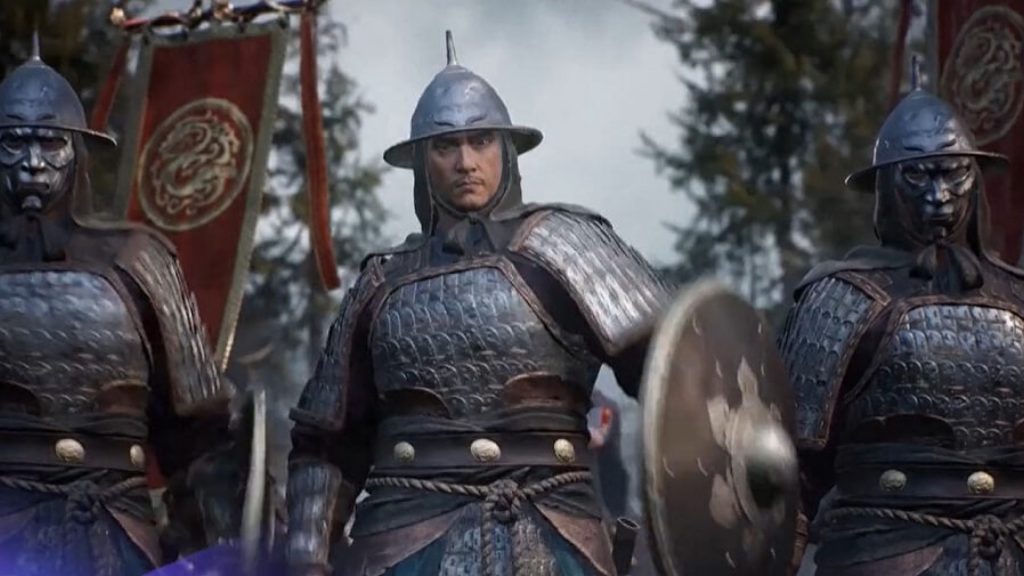 Microsoft is certainly investing heavily in the Age of Empires IP. In addition to revitalizing past games and working on a sequel, they’re also bringing the franchise to mobile devices.

Tencent recently announced (via Niko Partners senior analyst Daniel Ahmad on Twitter) that TiMi Studios (the developer of Call of Duty Mobile and Pokemon Unite) is working with Microsoft and Age of Empires overseers World’s Edge on a new game in the series for mobile devices. The game is called Return to Empire, and currently slated for launch in China.

There’s no word yet on when (or if) it will make its way to Western markets, or what monetization is going to look like in the game, but Age of Empires does seem like a franchise that would do well in the mobile space. Check out its announcement below.

Tencent's TiMi Studios Group has confirmed it is working with Xbox Game Studios and subsidiary World's Edge to adapt the Age of Empires IP for smartphones.

The game is being developed by TiMi Studios under the title 'Return to Empire' and is set to launch in China. pic.twitter.com/xGNjQZjeKE