Age of Empires 2: Definitive Edition – Dawn of the Dukes is Out Now 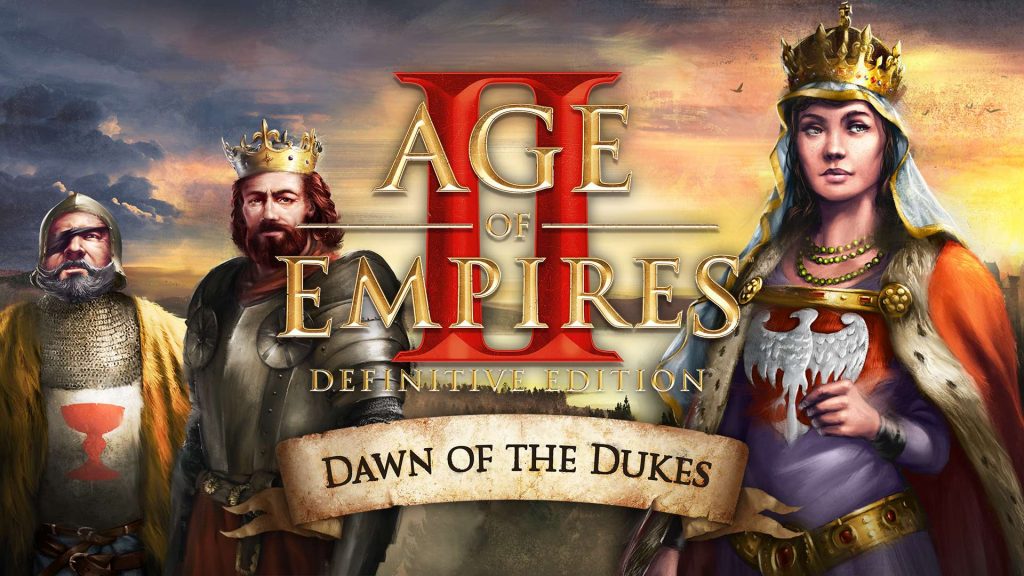 Dawn of the Dukes is quite a meaty chunk of new content, adding two new civilizations to the mix- the Poles and the Bohemians, each with their own unique technologies, units, and buildings. Both of the new civilizations have also been added to the Barbarossa, Genghis Khan, and Ivaylo campaigns.

Meanwhile, three new fully voiced campaigns have also been added to the game. One sees you playing as the Poles as you attempt to create a united Poland-Lithuania kingdom, one sees you playing as the Bohemians and pits you against the Holy Roman Emperor’s knightly armies. Finally, in the third expansion, you play as the Lithuanians and fight against the fearsome horselords of the Golden Horde.

Dawn of the Dukes should keep you busy for a good while- at least until Age of Empires 4 launches in October. A closed beta of the game is also running right now.