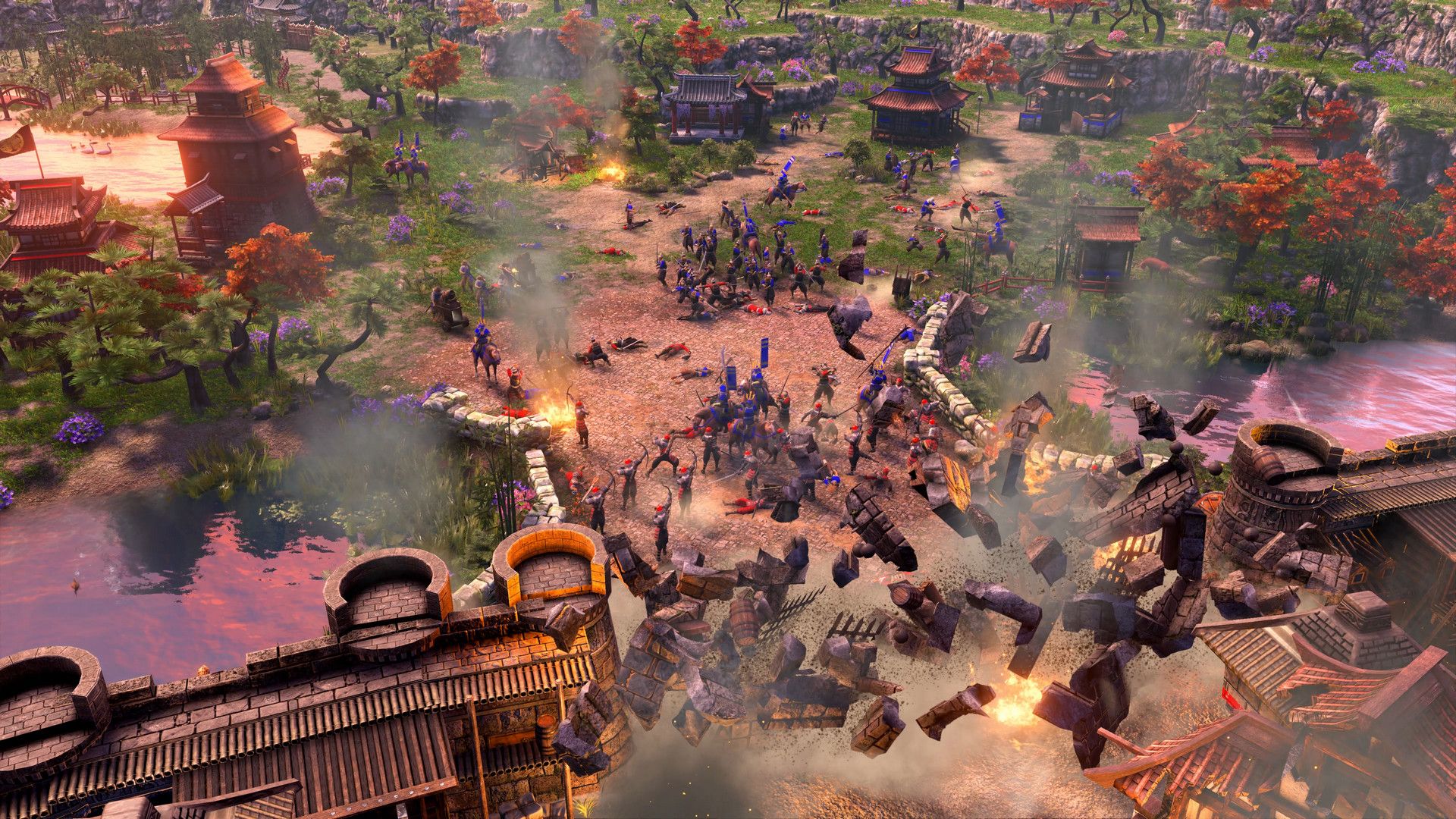 Age of Empires 2: Definitive Edition is getting its second full-fledged expansion. Called Dawn of the Dukes, the expansion will take players to Eastern Europe, and is due out this Summer. There’s not a lot of info on what the expansion will entail, but a new campaign is kind of a given, while new civilizations are also very likely. In addition to that, the game is also going to see another update later this year that will add co-op, which will be a first for the series (and might be hinting at things to come in Age of Empires 4 later this year). Specific campaign missions and historical battles will be selected by the developers for co-op support.

And what about Age of Empires 3: Definitive Edition? That’s getting its own update as well. The new content update is out on April 13, and it will be adding the United States as a new civilization. In addition, it will also add nine new units, a new age-up mechanic, a new explorer, and a new home city. Players who complete an in-game community challenge within a limited time period will be able to claim the update for free. Alternatively, it can be purchased for $4.99.

Meanwhile, it’s also been confirmed that an expansion for Age of Empires 3: Definitive Edition is also in the works. It’ll launch later this year and will add African civilizations to the game, but beyond that, details on it are scarce for now.