A closed beta is also coming for insiders. 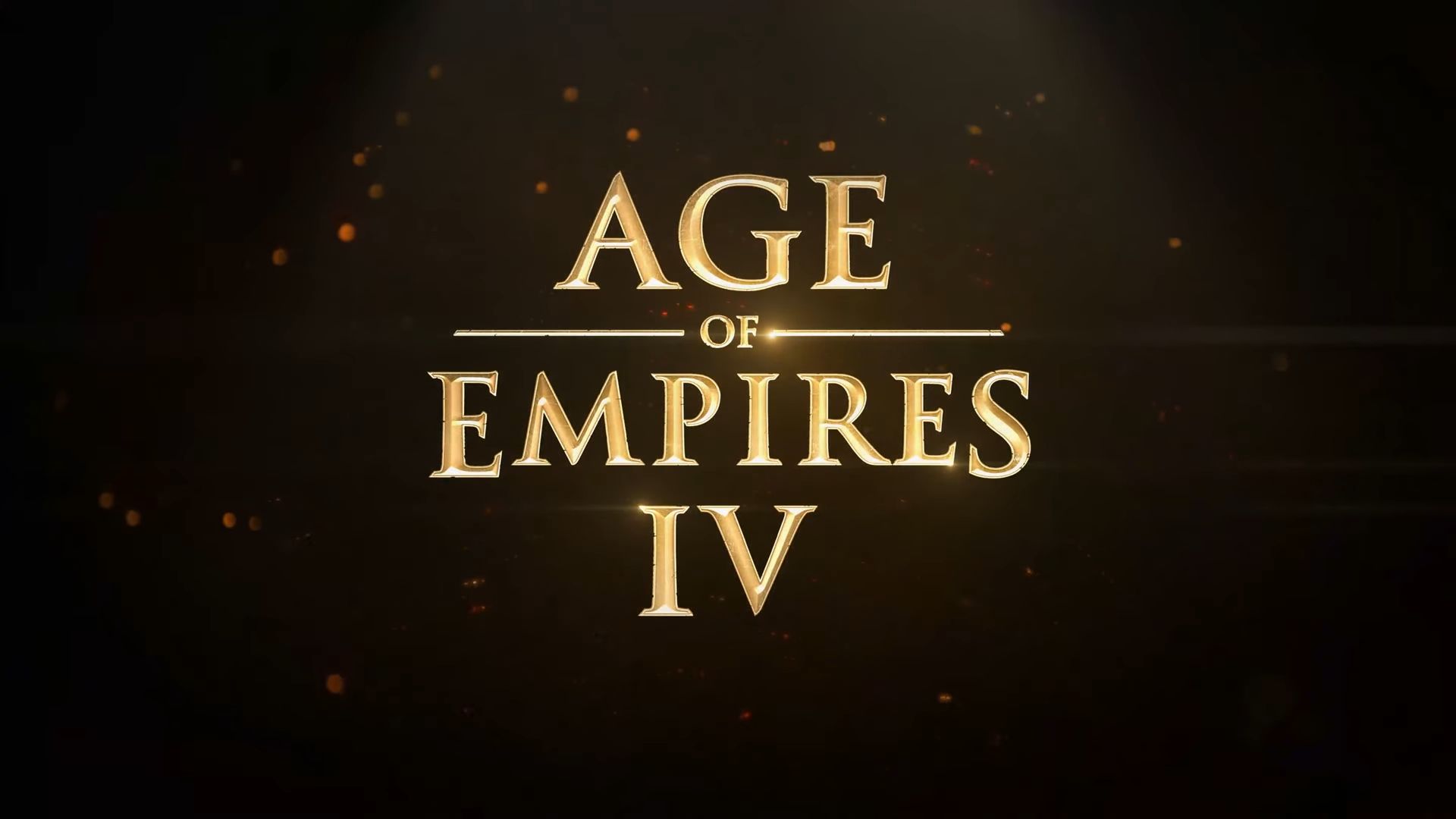 To cap off the Age of Empires Fan Preview, a new gameplay trailer for Age of Empires 4 was released. It’s almost six minutes long and showcases numerous battles between the different civilizations, from the Delhi Sultanate and the English to the Mongols and Chinese. Check out the in-engine footage below along with a small teaser for naval combat.

Many of the same tenets of Age of Empires’ gameplay can be seen, from gathering resources and constructing different buildings to raising armies. Some neat features include the ability to lie in wait and ambush foes (though be careful not to get counter-flanked). Castle sieges are also here and seeing the war elephants of the Sultanate bearing down on the massive walls is quite cool.

Age of Empires 4 is slated to release in Fall 2021 for PC via the Windows Store, Steam and Xbox Game Pass. A closed beta has been announced for insiders, though a release date has yet to be confirmed. For a better look at the Chinese civilization, head here. You can also check out the Norman Campaign, which is one of four new campaigns, here.