Along with a tutorial mission, selected Age insiders can also partake in 8 player multiplayer and AI matches with four civilizations to choose from. 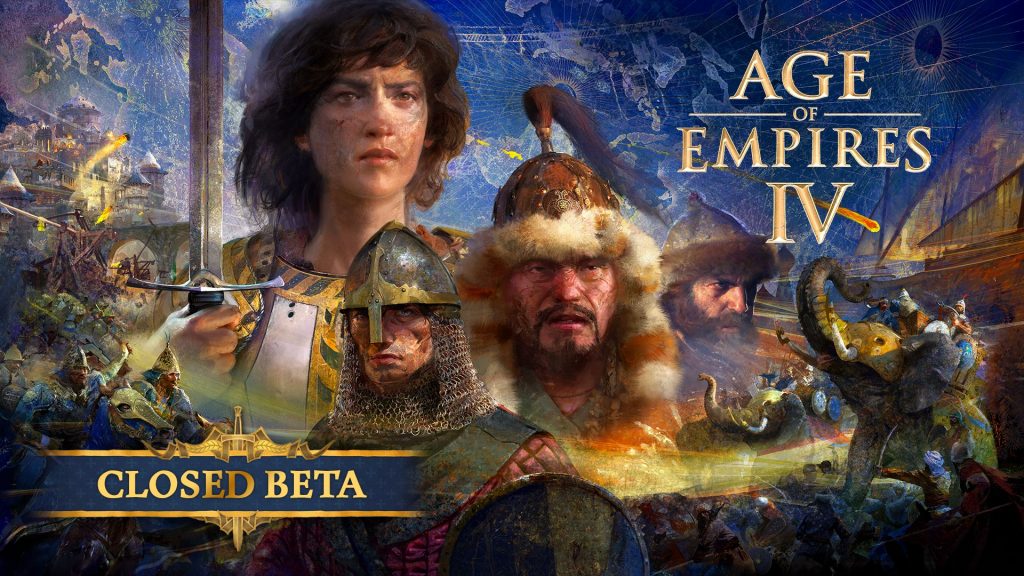 Microsoft has announced that it will be inviting Age insiders to partake in the closed beta for Age of Empires 4. The beta will run from August 5th to 16th and offer a wide array of content, from the basics in Mission Zero to multiplayer and AI matches. Matches can support up to eight players and there will be different match types available.

Four civilizations from the eight available at launch can be selected including Mongol, Delhi Sultanate, Chinese and English. Among the maps available is the option to customize their sizes and appearances (which are referred to as biomes). Those struggling can also observe other players’ games, provided the host gives permission.

Age of Empires 4 releases October 28th for PC. It will also be available for Xbox Game Pass subscribers from day one. Recently, Microsoft also showcased more naval combat gameplay along with the Abbasid Dynasty. Check that out here.