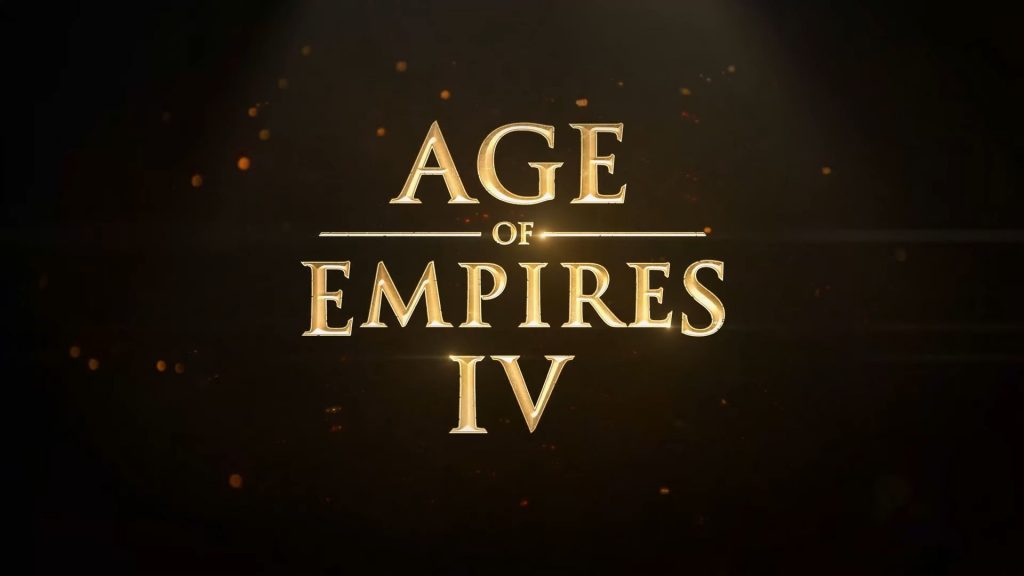 Age of Empires 4 is promising to bring back one of the most beloved real time strategy franchises of all time in spectacular fashion, so yeah, it’s kind of an understatement that it’s a hugely anticipated game. And now, it’s previously known Fall 2021 launch window has been narrowed down, with Microsoft confirming at their Xbox and Bethesda E3 2021 showcase a new release date.

Age of Empires 4 launches for PC on October 28. Yes, obviously, it’ll be playable via Xbox Game Pass on the day of its release, as all Microsoft first party releases are. A new trailer also showcases some more gameplay footage, and the strategy giant is continuing to look as good as it was looking when it was shown off earlier this year– which is to say, it’s look really darn good. Check it out below.

Meanwhile, Age of Empires fans have plenty else to look forward to as well, with Age of Empires 2 and 3 Definitive Editions also receiving more new content by the end of this year.