The free-to-play action RPG also had over 8.5 million downloads on mobile since launch, according to the data site AppMagic.

Whether a fan of free-to-play action RPGs or not, Diablo Immortal is little more than an exhausting experience that drains your cash and soul.

With Toshihiro Nagoshi as its CEO and president, the studio is focused on releasing "high-quality" console titles and having an "open atmosphere."

Grasshopper Manufacture will be responsible for its own game production while NetEase will provide funding and other support. 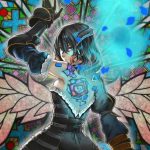 Bloodstained: Ritual of the Night is Out Now for iOS, Android 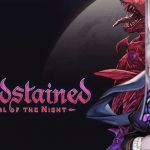 Bloodstained: Ritual of the Night Announced for iOS and Android

Published by NetEase Games, it launches "soon" for mobiles. 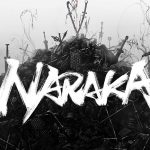 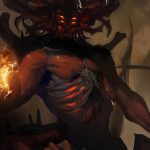 Blizzard denies pulling any announcements or having any plans for the same.

The game "would not allow you" to play without an internet connection, according to Blizzard's Wyatt Cheng.

Diablo Immortal Has Separate Dev Team, “Purpose-Built From The Ground Up”