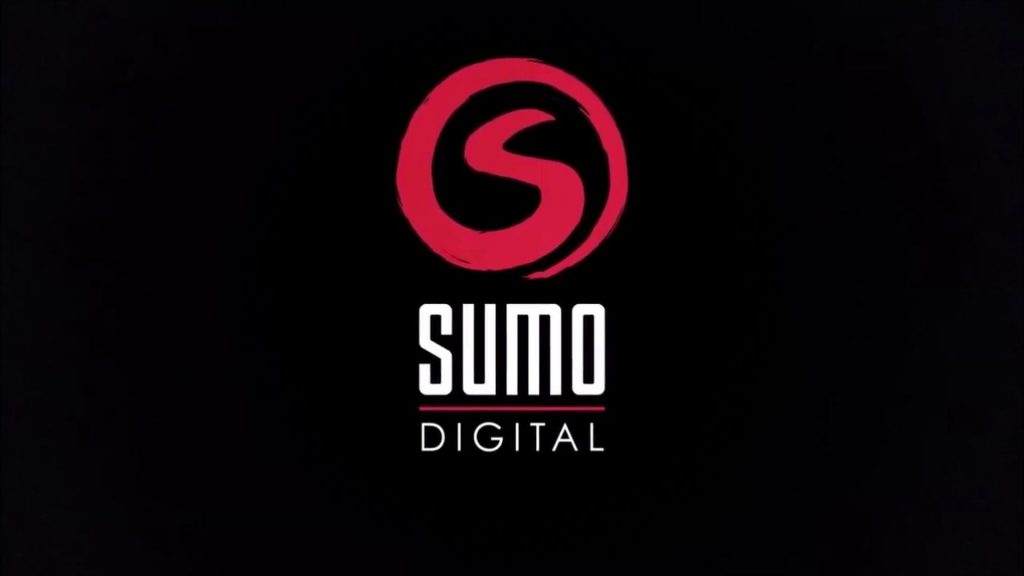 As reported by Reuters, Tencent will acquire Sumo Digital for $1.27 billion. Shareholders for the latter will receive 513 pence in cash per share with the company being valued a £919 million. Non-executive chairman Ian Livingstone said, “The Board of Sumo firmly believes the business will benefit from Tencent’s broad video gaming ecosystem, proven industry expertise and its strategic resources.”

Carl Cavers will continue to serve as CEO, stating that, “The opportunity to work with Tencent is one we just couldn’t miss.” Co-founders Darren Mills and Paul Porter are also remaining at the company. Sumo Digital has been known over the years for working on high-profile titles like Crackdown 3, Sackboy: A Big Adventure and Team Sonic Racing. It recently released Hood: Outlaws and Legends for multiple platforms.

As for Tencent, the China-based company has been investing in numerous studios throughout the years, including Dontnod Entertainment, Klei Entertainment, PlatinumGames and Fatshark. This is its biggest deal thus far and its 8.75 percent ownership of Sumo Digital makes it the second-largest shareholder in the company. What this means for the developer’s future projects remains to be seen but it should provide a stronger global presence for Tencent.