Klei Entertainment founder says there will be "no changes to staffing, projects or other operations." 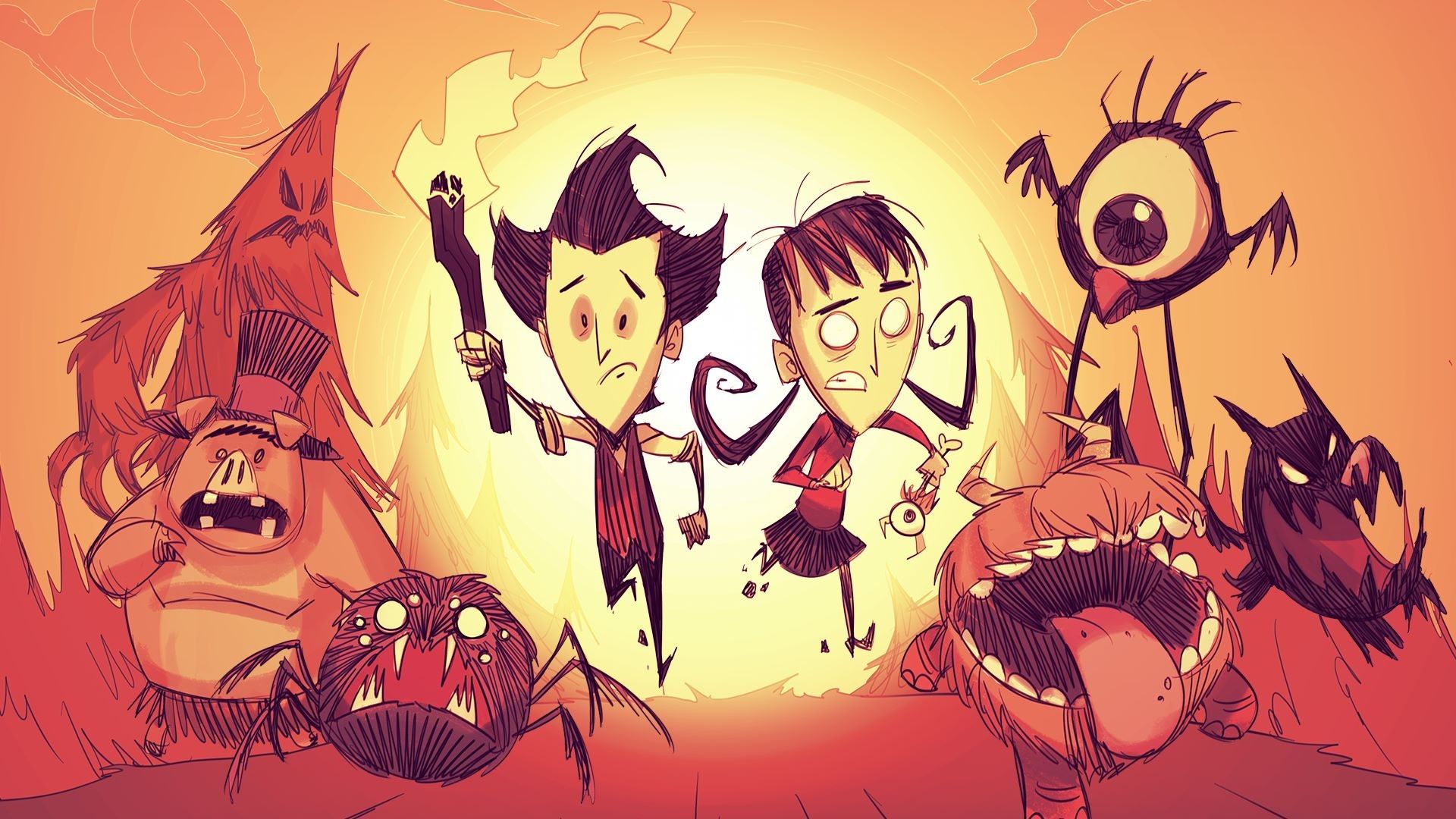 Klei Entertainment, known for Don’t Starve and Mark of the Ninja, has seen a majority stake for the company acquired by Tencent. Founder Jamie Cheng announced the deal on the official forums, noting that there would be some “boring accounting changes” but that he would continue to run the studio. There would be “no changes to staffing, projects or other operations.”

Tencent has been known for its investment and acquisition of numerous gaming companies over the years. Most recently, it acquired Digital Extremes, developer of the free to play action RPG Warframe. As for why Klei Entertainment went with the deal, Cheng said that it’s “been around for 15 years, and we have made many changes over the years in order to respond to a changing world. Consistently, my wish has been to enable people to do their best creative work, to learn and grow, to not have to worry about finances, and be able to enjoy their lives outside the studio. This has not changed.”

Though Klei looked at numerous companies over the years, it felt that Tencent was the only choice that “we felt would let us retain the level of control that we demand.” The two have worked together for years – Tencent helped launch Don’t Starve Together for China in 2016 – and even with some differences, “They were always willing to work with us to find the best solution for everybody involved and defer to us when we felt strongly,” said Cheng.

Though there won’t be any “significant operational changes” in China or other regions, Cheng felt that the partnership would help provide better support for its player base in China. Time will tell if this truly impacts other projects that the developer has in store but for the time being at least, things are on track. In the meantime, Klei Entertainment’s next title Griftlands is currently in early access and releases later this year.