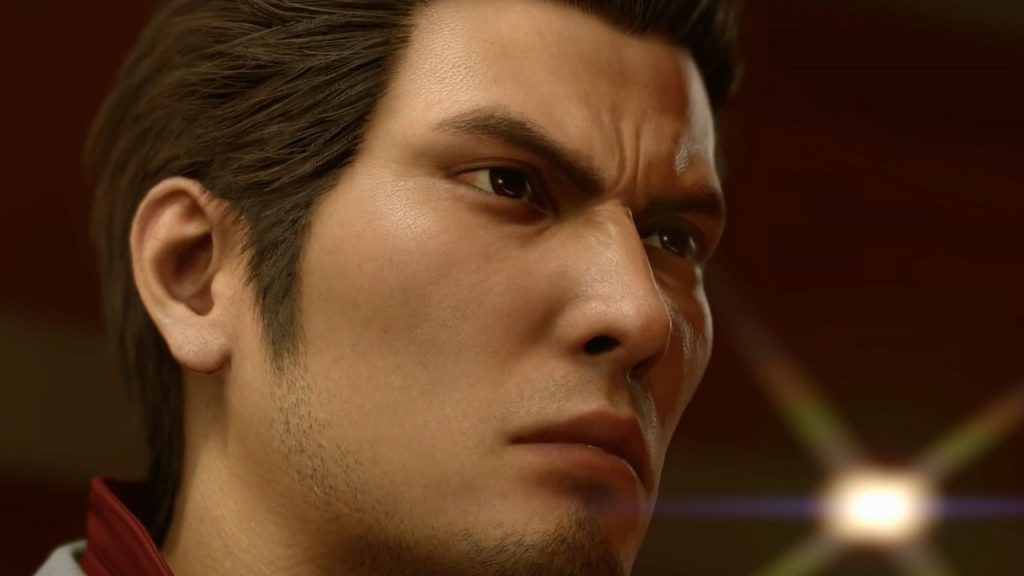 Whether you had played the original Yakuza 2 and want to experience it all over again, or even if you only got into the series recently, Yakuza Kiwami 2 will definitely be worth checking out. The game is a complete remake of the Yakuza 2 which had released back in 2o06. Apart from the very noticeable visual upgrade, the remake also brings much lesser loading times, better physics and combat, and lots more to be excited for.

In this game, you will continue the story of Kazuma Kiryuu as he is drawn back right into the center of the action after rival assassins kill a member of your clan. While the story in the game remains the same as the original for the most part, there are some minor changes and also a new story scenario where Goro Majima will be a playable character. If you’ve been having any difficulty in any section of the game, then the following video walkthrough will help you out.