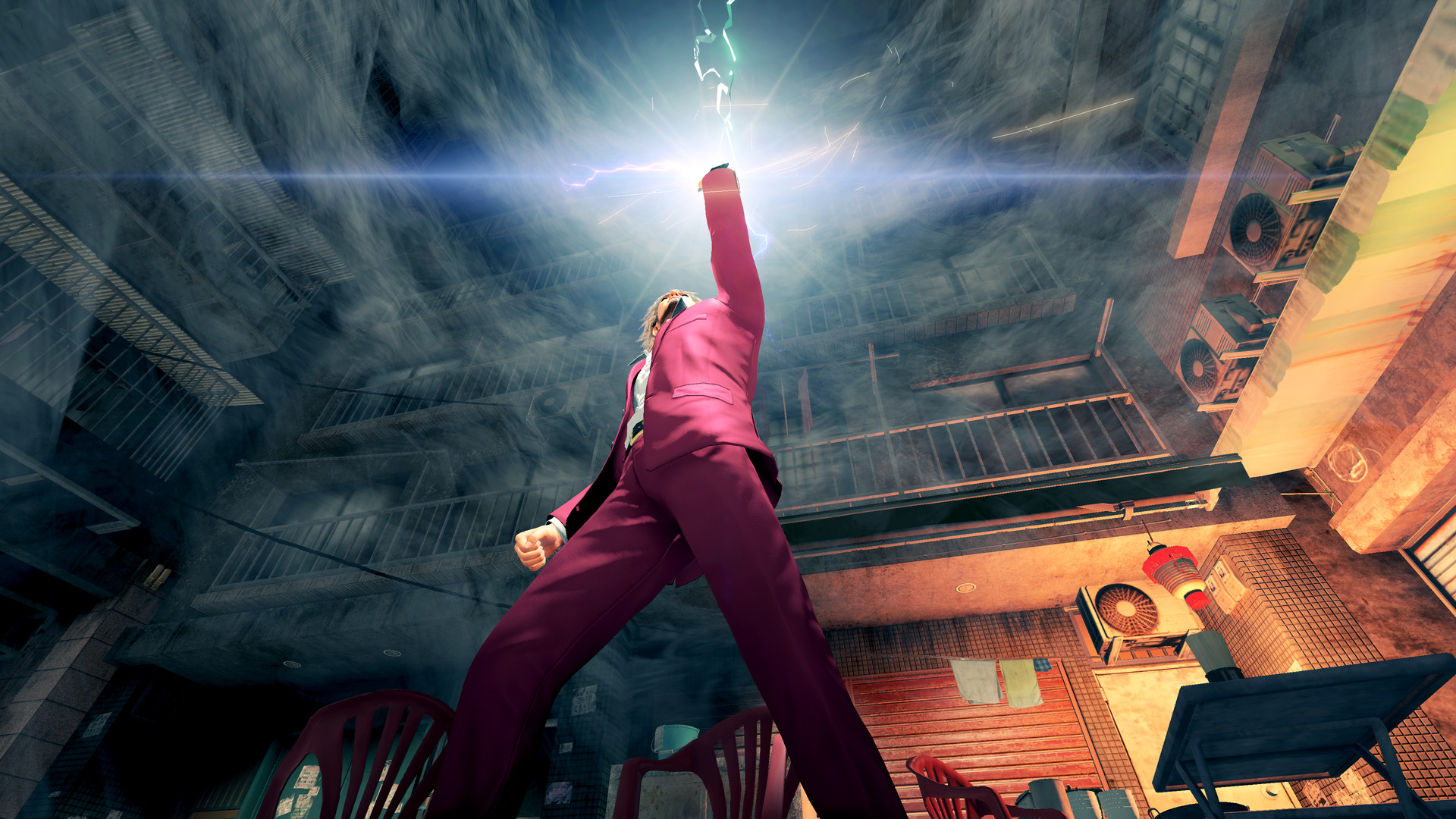 While it took quite some time for the game to finally leave Japan, Yakuza: Like a Dragon is here just in time for new console launches. The game takes the beat’em up gameplay of previous titles and shifts it into turn-based RPG combat. While some fans still aren’t too pleased about that, we were fans of the new style, and now a new update is here with some extras to help you out.

The latest update is now out for consoles and it adds a few things. One is the Upstart Assistance Pack 2 which includes a new costume for Nanaba as well as a few material items. Oddly, despite not being mentioned in the patch notes, it also adds a great quality of life feature that we display when an enemy is weak to your attack, making it easier for you to plan out your strikes. The update is live now on all console versions, but has not rolled out just yet for PC.

Yakuza: Like a Dragon is available now on PlayStation 4, Xbox Series X/S, Xbox One and PC. A PS5 version will come in March of next year. A stream dedicated to the series will be aired December 8th and will have some kind of announcement for the future of the series.