Yakuza Series Will Continue Down The RPG Path For Foreseeable Future 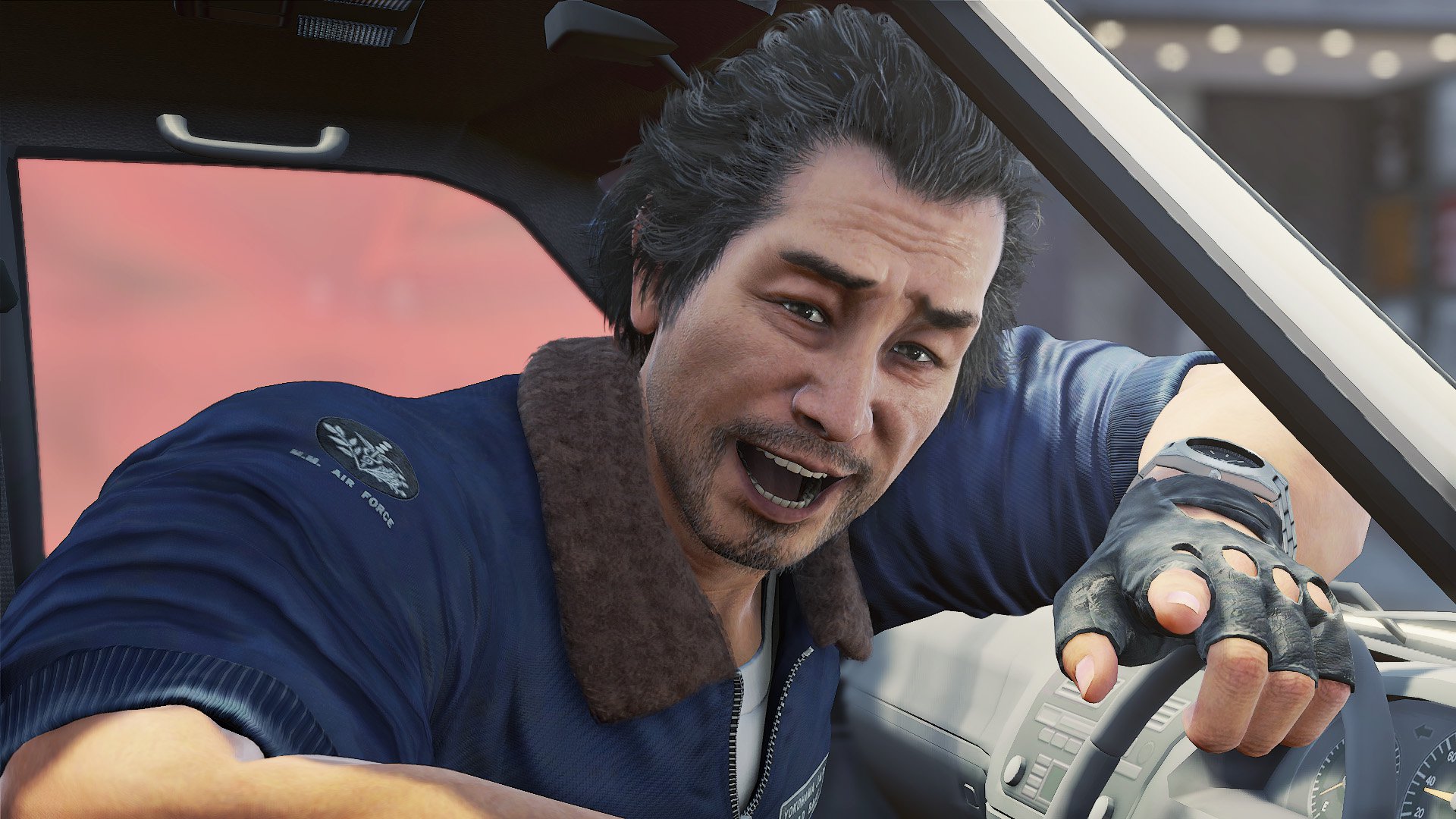 The Yakuza series went through its biggest transformation yet with the newest game in the franchise, Yakuza: Like a Dragon/Yakuza 7. It shifted the game from an action brawler to a full on Japanese RPG. So far it seems the critical reception has been pretty solid, though the initial reaction was one of shock. Whether this will be the standard going forward or will it end up being a one-off is unknown at the moment. Well, the series Director is looking for it to be long term.

In a series of interviews compiled by DualShockers, Sega’s Toshihiro Nagoshi said that the series will continue down the new path at least for the foreseeable future. There could be a hybrid between the new and old gameplay styles, but he hopes that the future of the franchise will be Like a Dragon.

“Making Ryu Ga Gotoku 7 [Yakuza 7] into an RPG was a big challenge. For the next game, we can keep going with RPG and make something that surpasses it. We can also go back to action. We could also make a hybrid system mixing action and the new RPG system. All of these are possible scenarios.

“Personally speaking, I want to keep going through the same road, and see what we could improve. For example, making the battle system even more enjoyable, by adding new functionalities related to the terrain and the battles’ areas. We could also strenghten the company management mode. Things like that. But for now, I don’t wanna think about all that yet.”

It will most likely depend on how well Like a Dragon sells if this direction will be the new standard or not, but if it does well I would strap in for the long run. It took well over a decade for this reinvention, so it could be a very long time before we see a different kind of Yakuza. Like a Dragon will come out this year for 2020 on PlayStation 4, and it may even get an English dub outside Japan as well.