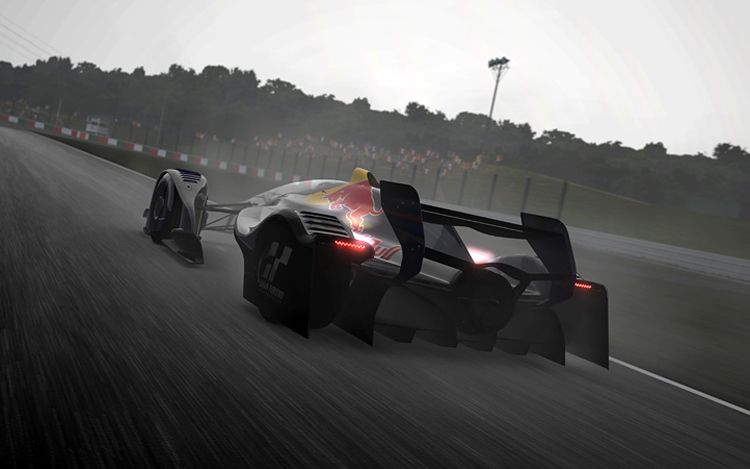 So earlier we covered a news about how many gamers were outraged about the DLC issue in Gran Turismo 5. As you can see we made an exhaustive post, which you can read over here. Kazonuri Yamauchi has responded to these issues on his Twitter account.

He says that these issues cannot be resolved easily because they are ‘services’ instead of just an item you can download via the Playstation Store. So how this works is that, you get the DLC items directly in the game, which you must have downloaded earlier in the Spec – II update.

Here’s what Kaz had to say, “Resolving the problem with using the DLC on multiple accounts, is not simple.”

“It would be best if we could attribute the entitlement to use the DLC items to multiple accounts in the same PS3,” he added.

“But there is nothing like that in the PSN setup, and we can only assign the entitlements per User ID.”

So, it is in fact a PSN problem instead of something Polyphony did on purpose. There should have been no reason why they made it as a service that you will only get in the game instead of downloading over the PSN Store, but this issue sucks for people who don’t have a PSN Store for their country.