Level-5 recently dropped a lot of info about the upcoming Switch ghost catcher. 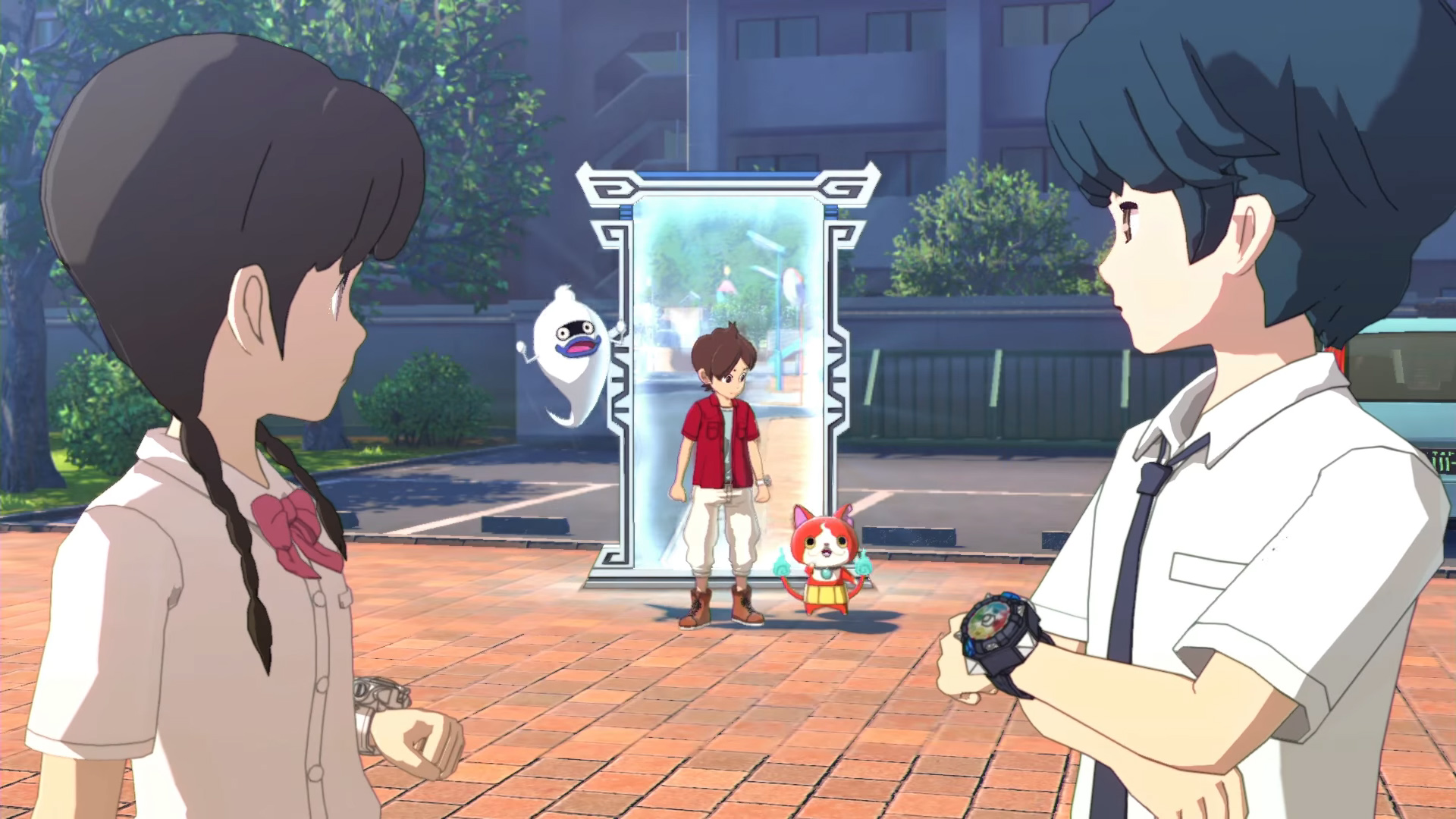 Developer Level-5 revealed a ton of new information about the upcoming Yo-kai Watch 4: We’re Looking Up at the Same Sky, the next game in the ongoing ghost catcher RPG series. We get a look at the newest world, Yo-makai, that was featured in the latest film. Players can now explore that part of the Yo-kai Watch world with the upcoming sequel.

The game will also feature six new watch users, Keita, Fumi-chan, Natsume, Touma, Akinori, and Shin, that can fight alongside your ghostly companions with their own special abilities. Along with them is a new befriending system, where a mysterious new yo-kai named Konsaru will match you to yo-kai you can befriend by doing certain tasks. And, of course, a host of new yo-kai for you to recruit.

Yo-kai Watch 4 will release exclusively for Nintendo Switch this June in Japan (no word yet on the worldwide release). You can check more details about the game thanks to the translation via Gematsu.