Looks like the Switch will get more than one monster collecting game this year. 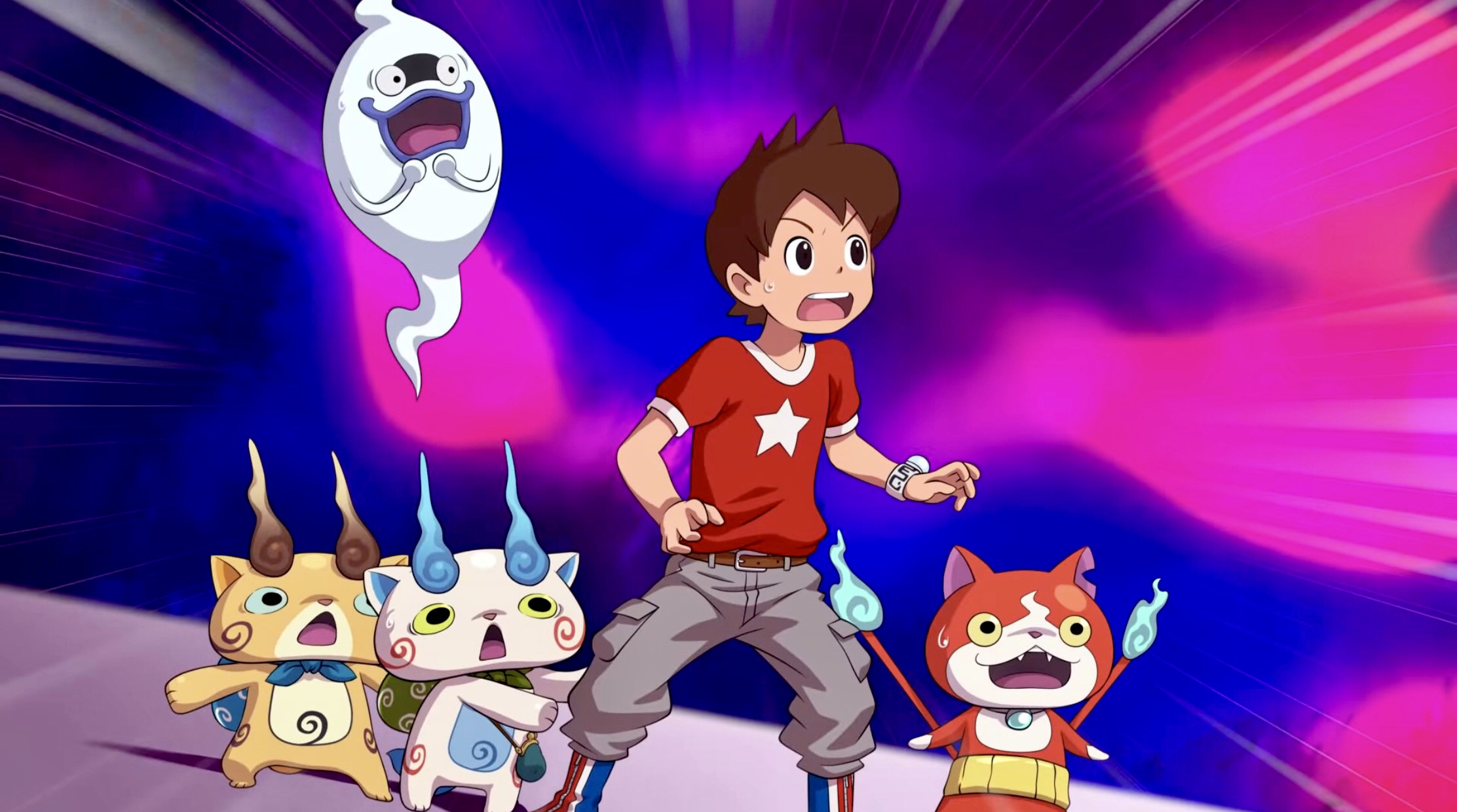 Yo-Kai Watch 4, the newest entry in Level-5’s monster catching franchise, which is a veritable cross-media phenomenon in Japan, has been announced exclusively for Nintendo Switch and due to release for a while now. The last we heard, it was due out in Spring this year. Now, we finally have a proper release date for the game—at least in Japan.

In Japan, Yo-kai Watch 4 will be launching on June 6, Level-5 revealed in the newest edition of the CoroCoro magazine. Launch copies will come with a crystal Yo-kai Ark, a limited edition collectible not dissimilar to the Yo-Kai Medals that they have distributed before.

For now, no English release date (or even release) has been announced (we only just got Yo-Kai Watch 3 in the west a month ago). Nevertheless, it’s pretty clear Nintendo and Level-5 will want the game out internationally sooner or later. For the fans’ sakes, I hope it’s sooner.