Level-5 coming through on their word already. 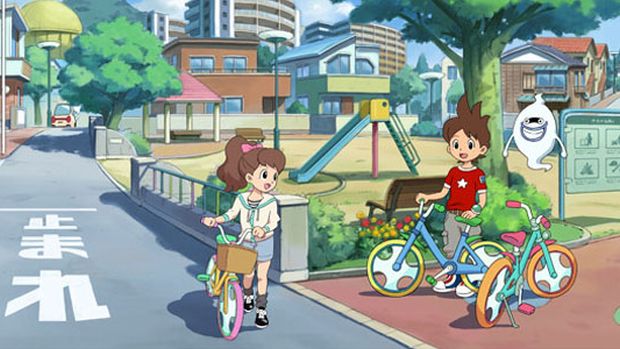 Level-5 seems to be coming through on its promise to support the Switch more seriously going forward already. It looks like Yokai Watch 4, the fourth entry in the publisher’s beloved monster catching series that is a sensation in Japan, has leaked—and it also looks like it will be coming exclusively to the Nintendo Switch.

This marks the first Switch exclusive title the publisher has announced, and also Yokai Watch’s first mainline game since Yokai Watch 3 launched on the Nintendo 3DS in 2016 and underperformed (while still selling over a million copies in Japan alone).

While Yokai Watch has never managed to replicate its Japanese success on western shores, it still has a dedicated fan following, especially in Europe. It remains to be seen whether or not Yokai Watch 4 will be the next game in the series to make the jump, or whether Nintendo and Level-5 will choose to bring Yokai Watch 3 over first.

Yokai Watch 4 will be launching in Japan this year.

Ryokutya just confirmed that a Yokai Watch 4 is coming to Switch! https://t.co/C9x9kJHBB3