Europe will get the Nintendo 3DS title in Winter 2018. 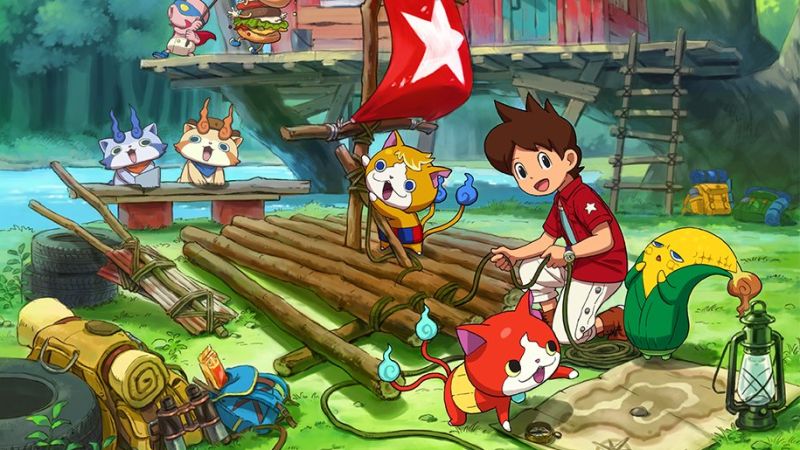 Yo-Kai Watch fans, rejoice! Nintendo has announced that Yo-Kai Watch 3 will be releasing in North America for Nintendo 3DS on February 8th 2019. If you’re in Europe, then look forward to the game releasing this Winter.

It’s pretty crazy to think that Yo-Kai Watch 3 first released in July 2016 for Japan. Since then, developer Level-5 has also announced Yo-Kai Watch 4, which is slated to arrive for Nintendo Switch in 2018 for Japan. No further details have been provided, though we do know that characters from the Shadowside series will be included.

While finer details on the English version of Yo-Kai Watch 3 are still to come, Nintendo confirmed that new characters, new locations and a new battle system would be included. The original release had two versions – Sushi and Tempura – with a third version Sukiyaki releasing in December 2016. If new characters and locales are en route, one has to wonder how they’ll affect the base game. Stay tuned for more information in the meantime.

#YOKAIWATCH 3, a new mainline game in the series, is launching exclusively for Nintendo #3DS on Feb. 8! pic.twitter.com/9WoKIPMpbD