I guess that means the western release is even farther off... 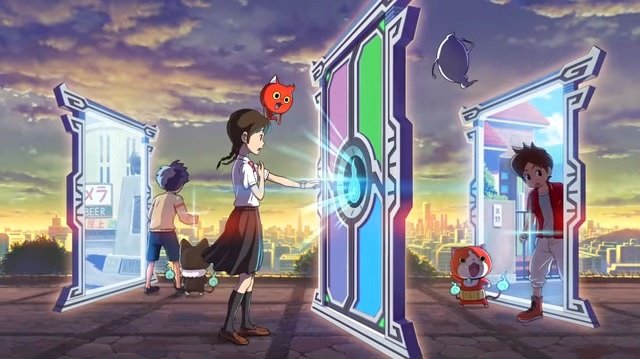 Yo-Kai Watch 4, the fourth entry in Level-5’s monster catching series, and the very first one to appear on the Switch, was announced to be hitting the system in Winter this year in Japan. But Winter is fast approaching, and the game itself remains scarce, leading to questions about whether or not it will actually be able to make the deadline.

Spoiler: it won’t. Level-5 has, to pretty much no one’s surprise, announced (via Ryokutya) a delay for the game today, confirming that it won’t be launching until Spring of next year. To be clear, this is specifically about the Japanese release date— the game hasn’t even been confirmed for a western release date yet (in fact, we’re only due to get Yo-Kai Watch 3 in February next year, so this one is probably a ways off).

While this news is doubtless disappointing to many, I’m sure most will be okay with the game taking a bit longer if it turns out better for it. So far, the game has looked gorgeous in all its showings (far better than any other monster catching game on the Switch, in fact), so I am sure players will be able to come to terms with the delay.