Yoku's Island Express, The Inner World, Hydro Thunder Fortune, and Viva Pinata World are the Xbox Live Games with Gold titles for the month of May. 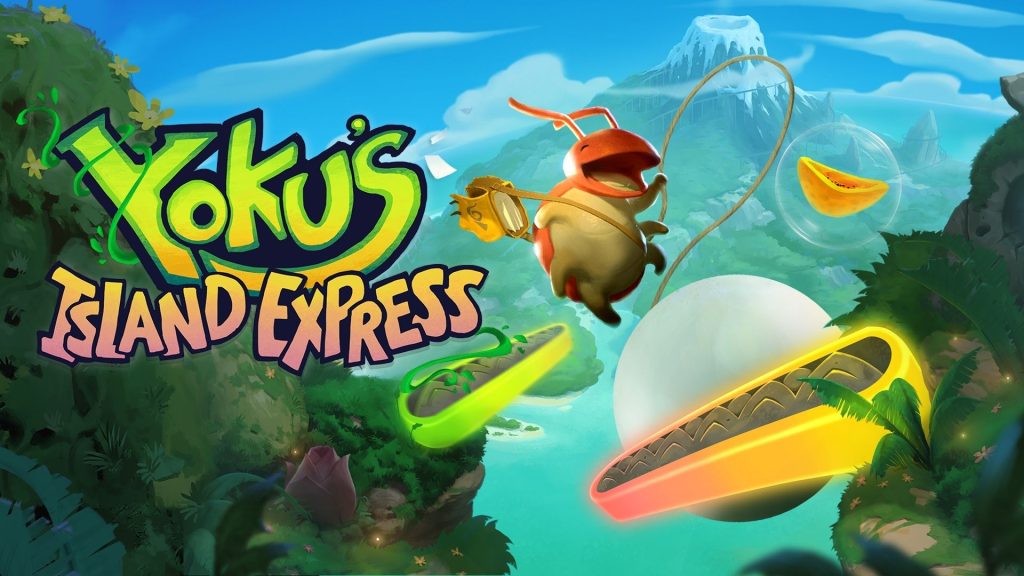 Much like Sony’s PlayStation Plus, where a handful games are offered to its subscribers every month, Microsoft’s Xbox Live Gold also follows the same methods. While for April, subscribers could claim the likes of MTX VS ATV Alive and Another Sight, Microsoft has now announced the lineup of games for May.

To download and play the games for free, users need to be active subscribers to Microsoft’s Xbox Live Gold online service, which also comes bundled with Xbox’s Game Pass Ultimate.