The Japan exclusive horror game slated to release on PlayStation 4 and Nintendo Switch shares more details about its characters, and certain gameplay features. 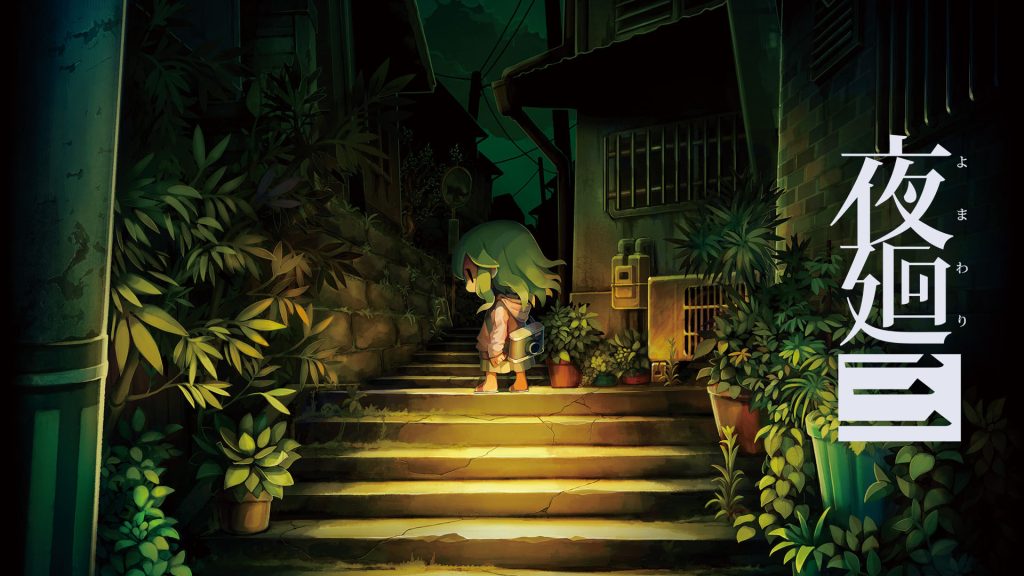 Nippon Ichi Software, developer of the horror series Yomawari, recently, revealed new information for the upcoming sequel, Yomawari 3, and it covers quite a few important aspects of the game.

The developers (via Gematsu) shared details in regards to certain key elements of the upcoming entry. For starters, the four main characters from the game are introduced, namely, the protagonist, who is in search of the memories that are needed to break the curse put upon her. The protagonist is customizable, and each player can change their hairstyle and accessories to make them look distinct.

Items that are lost can also be discovered using a flashlightt, and each item found can help with exploring the town at night. Each item picked up while using the flashlight varies in its usage, such a pebble tat can help in distracting the ghosts wandering the town, or a coin that can be offered to the local jizo statue, allowing the protagonist to use it as a checkpoint.

Yomawari 3 is slated to launch on April 21 in Japan for PlayStation 4 and Nintendo Switch. No news for a western release has been revealed as of yet.