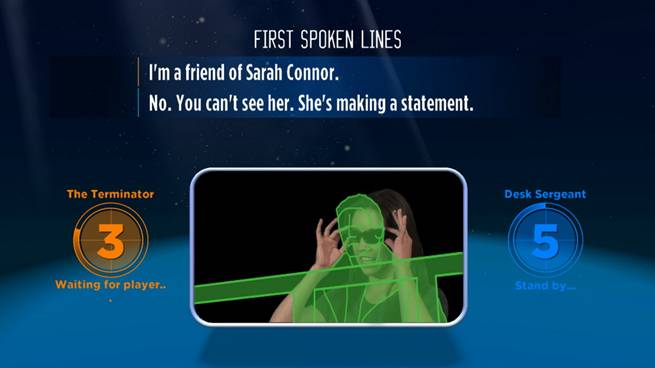 Yoostar Entertainment today announced the complete set list for the March 11 release of Yoostar 2 for the Kinectt and PlayStation 3 . The first console game to insert players into their favourite films and television shows, Yoostar 2 is launching with 80 bilingual scenes in the box.

Yoostar 2 launches with some of the most memorable and iconic movie and TV scenes, including:

A full listing of all scenes can be found online at Yoostar.com.

“There is a certain challenge to selecting the right mix of movie and TV scenes that have the prerequisites needed to be both fun and entertaining,” said Nicholas Reichenbach, Chief Content Officer for Yoostar Entertainment Group. “But all that effort was worth it as we have some phenomenal content – from tear-jerkers and slapstick comedies, to Hollywood blockbusters and cult classics. Yoostar 2 has something for everyone.”