You can do a pacifist playthrough in Dishonored

Posted By Kartik Mudgal | On 30th, Aug. 2011 Under News | Follow This Author @KartikMdgl 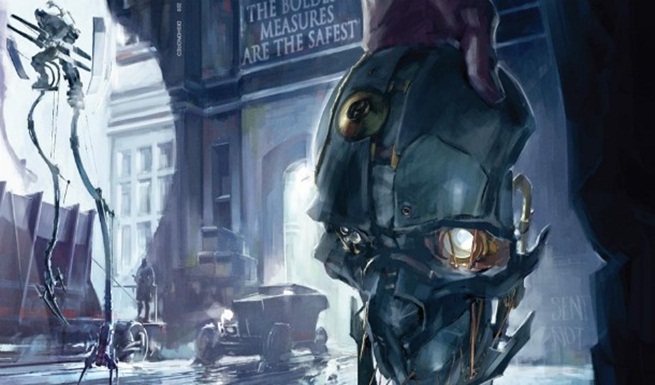 Dishonored, Arkane Studios’ game has pretty good gameplay mechanics. You can complete the game without killing anyone. This information was revealed by Harvey Smith co-creative director of the studio. He said they wanted to allow players to ghost the game.

“No guard ever went ‘Hey, what’s that?’ because you snuck by behind him or you stopped time and no alarm was ever sounded. You can actually complete the game without killing anyone.

“For all the key targets, all the assassination targets, there are more thorough behind-the-scenes alternate ways to eliminate them,” he said. Then he started talking about rats and how it enhances the atmosphere.

“We talked about powers that made you a figure of darkness, and eventually we started calling the plague the rat plague,” Smith explained.

“Then we started wondering what we could do with rats dynamically. They avoid light, they’re attracted to bodies if you leave bodies out. If there are many of them they will veer off and attack somebody. If there are only a few they shy away. We don’t do many things that are just ambient, cosmetic things in the background. If we can turn those into gameplay, why wouldn’t we?”