But you have to be really good. 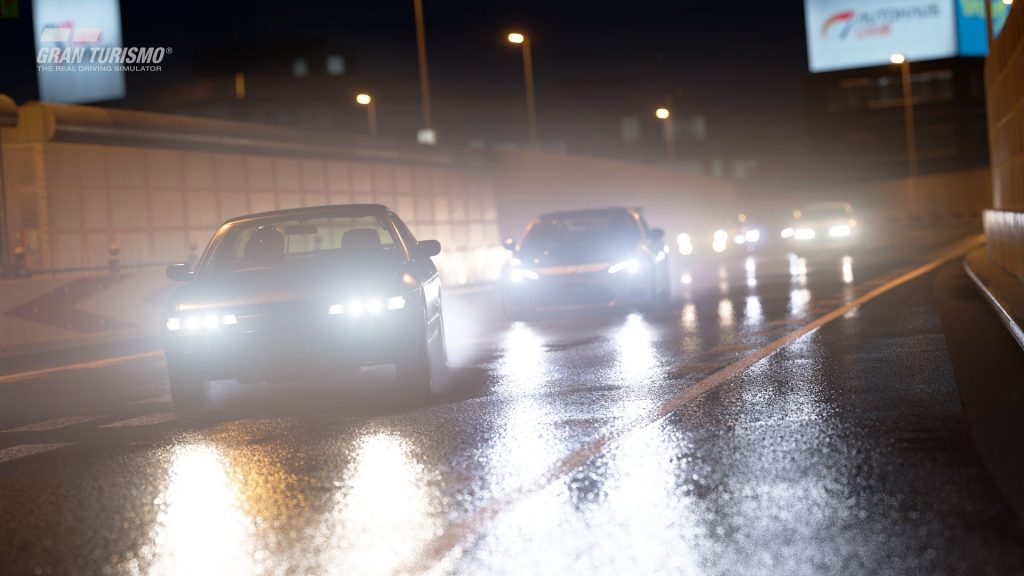 If you’ve ever dreamed of being an Olympic athlete while also playing video games, well, you’re about to get your chance. You’ll have to be really good at Gran Turismo Sport to do it, though. Polyphony Digital’s racing game has been selected to be a part of the inaugural Olympic Virtual Series, where the best players in the world will compete on the digital stage.

Qualifications are now open for the motorsport event. To qualify, you’ll need to be over the age of 18 and hail from one of the countries listed on the game’s official website. Players can qualify from now until May 23rd at 2:59 PM UTC. The top 16 players will compete for Olympic glory and Gran Turismo immortality on June 23rd.

Only one competitor from each eligible country can qualify unless another drops out, and the number of available slots varies by continent. Seven total competitors can qualify from across Europe, the Middle East, and Africa, but only two can qualify from Central and South America, for example. You can find out more about the rules and qualification here. If you do decide to compete, we wish you the best of luck.