You will not have to pay for Call of Duty

Treyarch and Infinity Ward have come together to quash the rumour that Call of Duty will be heading to a pay-to-play subscription plan. 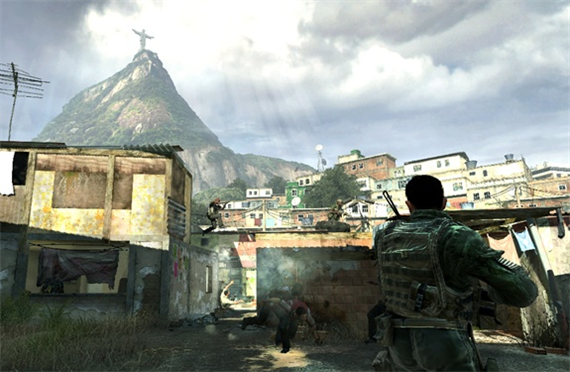 “For the record, nobody has to pay to play COD or MW2 multiplayer, nor will they.”

This was followed up by a message from Josh Olin, Treyach community boss and developer behind the upcoming Call of Duty: Black Ops.

“No, you will not have to ‘Pay to Play’ #CODBlackOps Multiplayer either. Rumor -> Squashed.”

This contradicts the video leaked onto Youtube yesterday, which appeared to show a subscription plan for Call of Duty Modern Warfare 2, payable by Microsoft Points.

However, the statements do not mention anything about the next generation of the first person shooter.