The Wii, Wii U and PC versions are now due out in November. 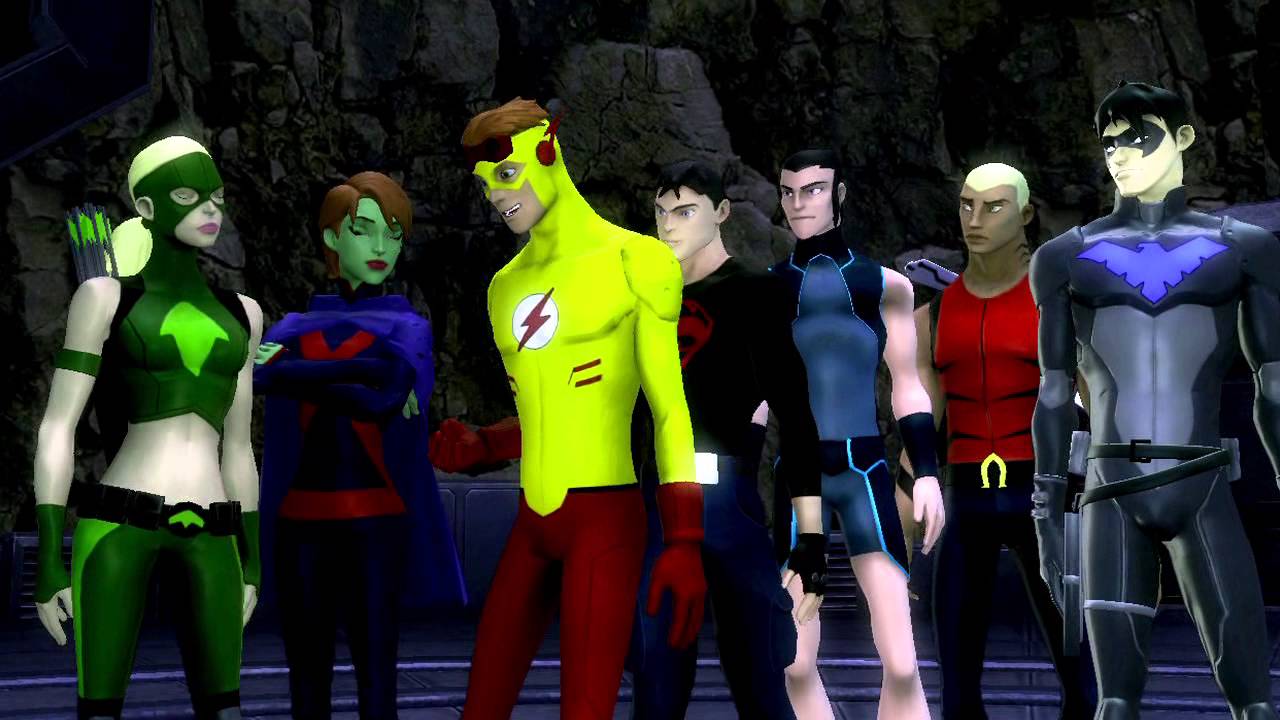 Little Orbit has announced that the development for the PC version and Nintendo console versions for Young Justice: Legacy is lagging, and have thus delayed those versions from September to November. Also, it seems that the game will also be coming to the Wii along with the Wii U and 3DS.

The developer also stated that the Wii/Wii U versions will have “their own combat style”, which differs from other versions, in order to fit the control set-up. It will however, have the same story and assets as other versions. Screenshots showcasing the controls for Nintendo console versions are reportedly due to come out soon.

Based on the popular cartoon show of the same name, which features young heroes such as Robin, Kid Flash, Aqua Lad, Superboy and Miss Martian, Young Justice: Legacy is an action-RPG which will serve as an interlude between the first and second seasons of the cartoon.