The results may surprise you! 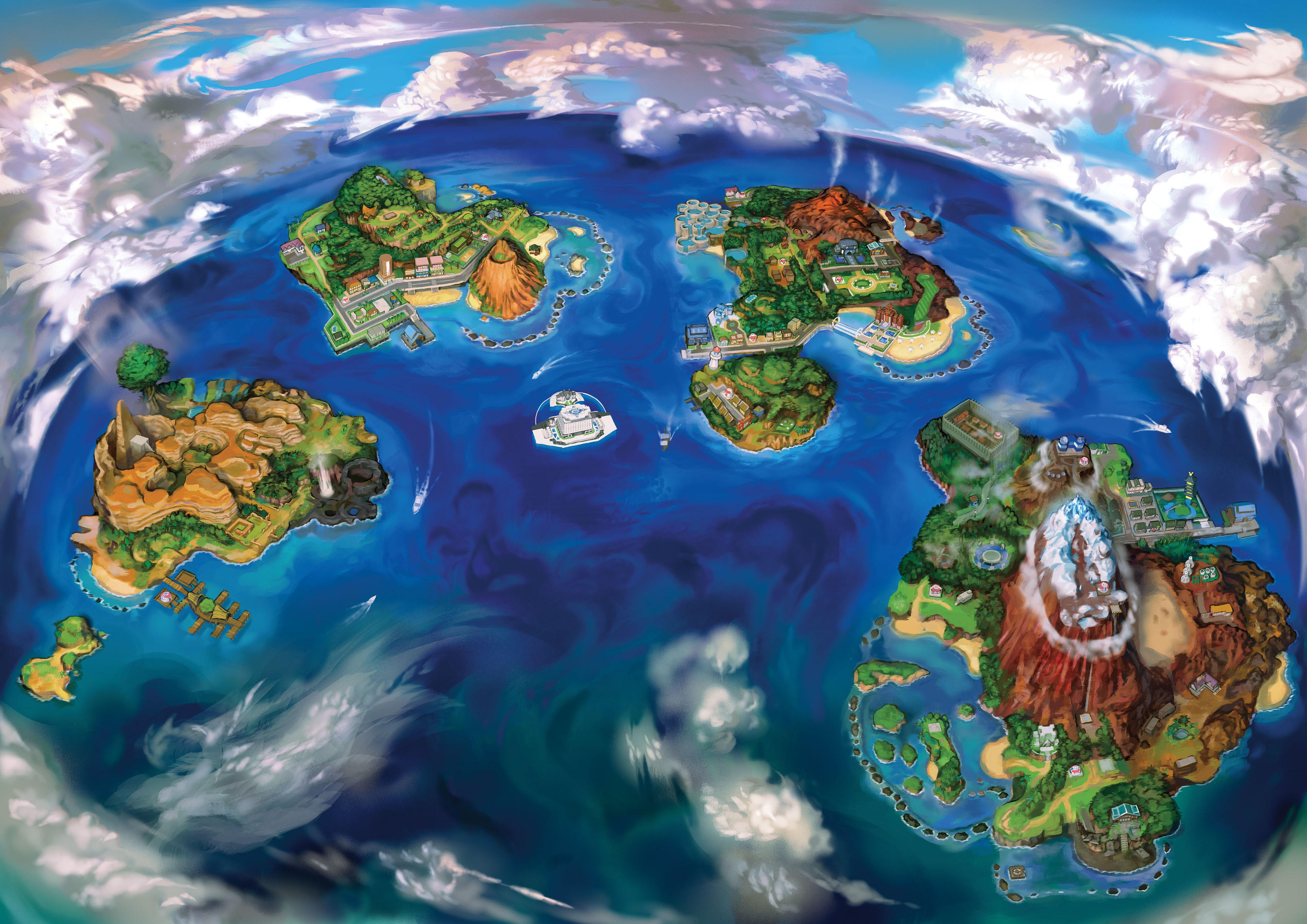 2016 is almost at an end, and YouTube have decided to join in on the frenzy of making the ‘Best of…’ lists that all games media likes to do at the end of the year. They have released a list of the Top 10 video game trailers of 2016- the results may surprise you a bit.

To be clear, this list only includes games that launched in 2016- so titles like God of War, Death Stranding, and of course, The Legend of Zelda: Breath of the Wild, won’t figure in this list. Equally importantly, it also seems like hardware is not a part of this list either- so videos pertaining to the Nintendo Switch (which has racked up a record number of views in its debut trailer), PS4 Pro, or Xbox One Scorpio won’t figure in the list either.

With that all out of the way, you can peruse the full list below. As I said- what shows up in it may surprise you (almost as much as what doesn’t show up in it):