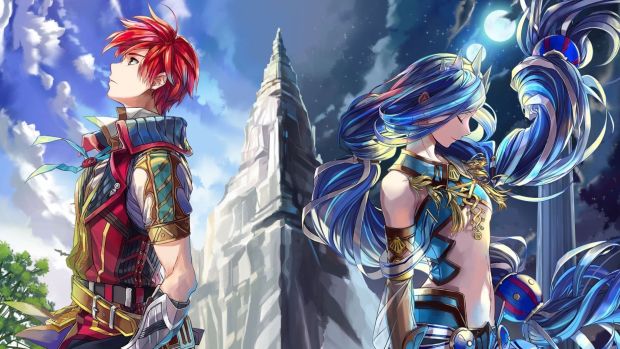 Ys has traditionally been a very niche series, even within Japan, but it looks like the newest game in the franchise has managed to break out wider than any previous title has. Developer (and publisher, at least in Japan) Falcom announced that the action RPG has now hit 500,000 units in sales worldwide.

Falcom also announced that a Christmas Gift Package for the PS4 version of the game will be available in Japan to commemorate this success. It will come with a special PS4 theme, with Christmas style Ys music, as well as two cards.

Check out our review for the game if you haven’t bought it yet and are curious about whether to jump in.