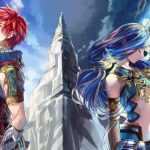 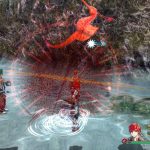 That was sooner than expected. 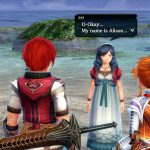 There are some pretty sweet options to choose from, too. 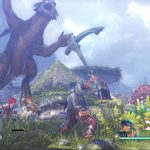 Adol Christin has seen better days in the Ys series (but not really).