The next installment of the storied franchises promises to be a reboot of sorts. 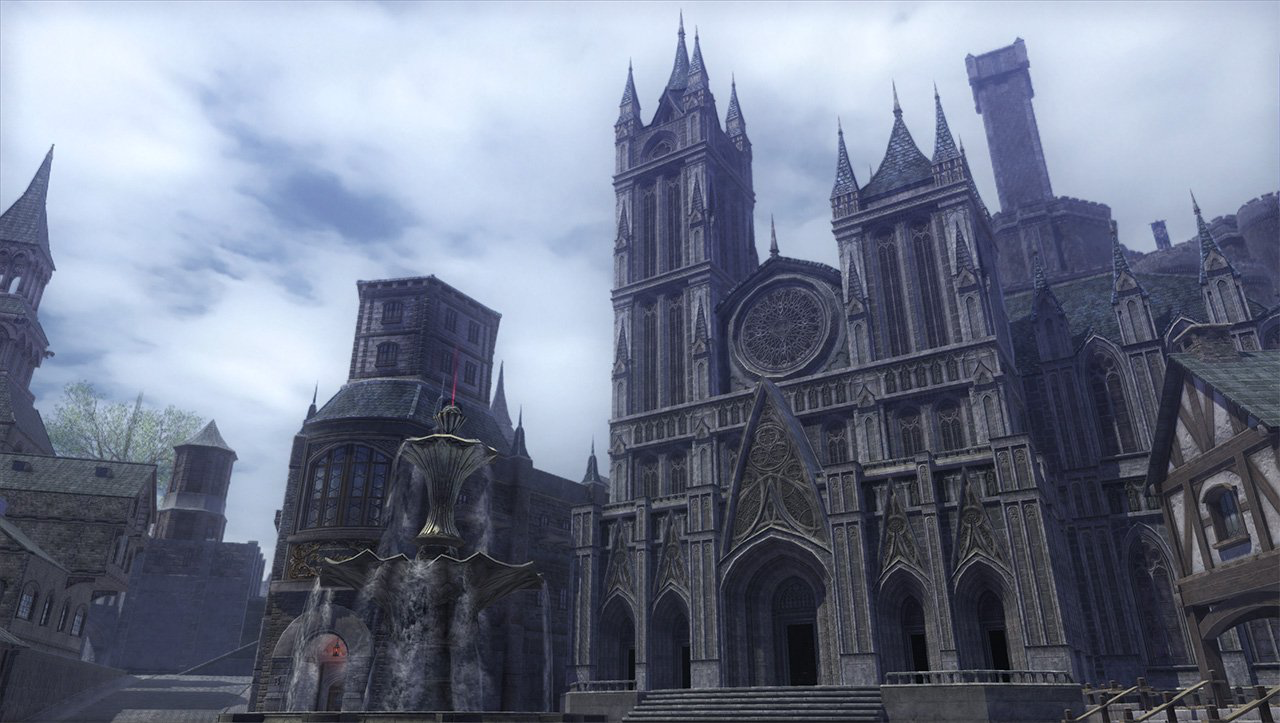 I hope you are done with Ys 8, because you know what? Falcon have gone ahead and announced Ys 9: Monstrum Nox, exclusively for the PS4. It will be launching next year in Japan.

They have also shared the first screenshots for the game, and I have to admit I am a bit taken aback by how nice it looks. Ys always has great art, but this seems to be a step up on the technical side compared to its immediate predecessor.

What’s interesting with this game is that it is essentially a soft reboot of the franchise. This will be the first game in the series to not star protagonist Adol Christin. Instead, we have a brand new protagonist, and a new setting (a city named Prison City in Bardeuk, which is in northern Esteria). We have also been told there will be new mechanics, though the specifics of that remain a bit ambiguous at the moment. We do know that the battle system and guild system from the previous games have made it in, as well as something called “Traverse Action”, which will allow for vertical exploration.

As specified already, the game is thus far announced only for PS4. If PC and/or Switch versions are coming, they may be announced later during localization. Meanwhile, if you haven’t already, play Ys 8–it’s damn good. 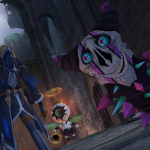 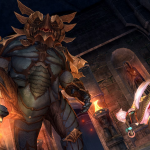 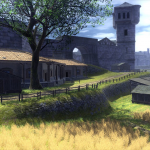 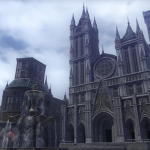 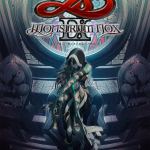