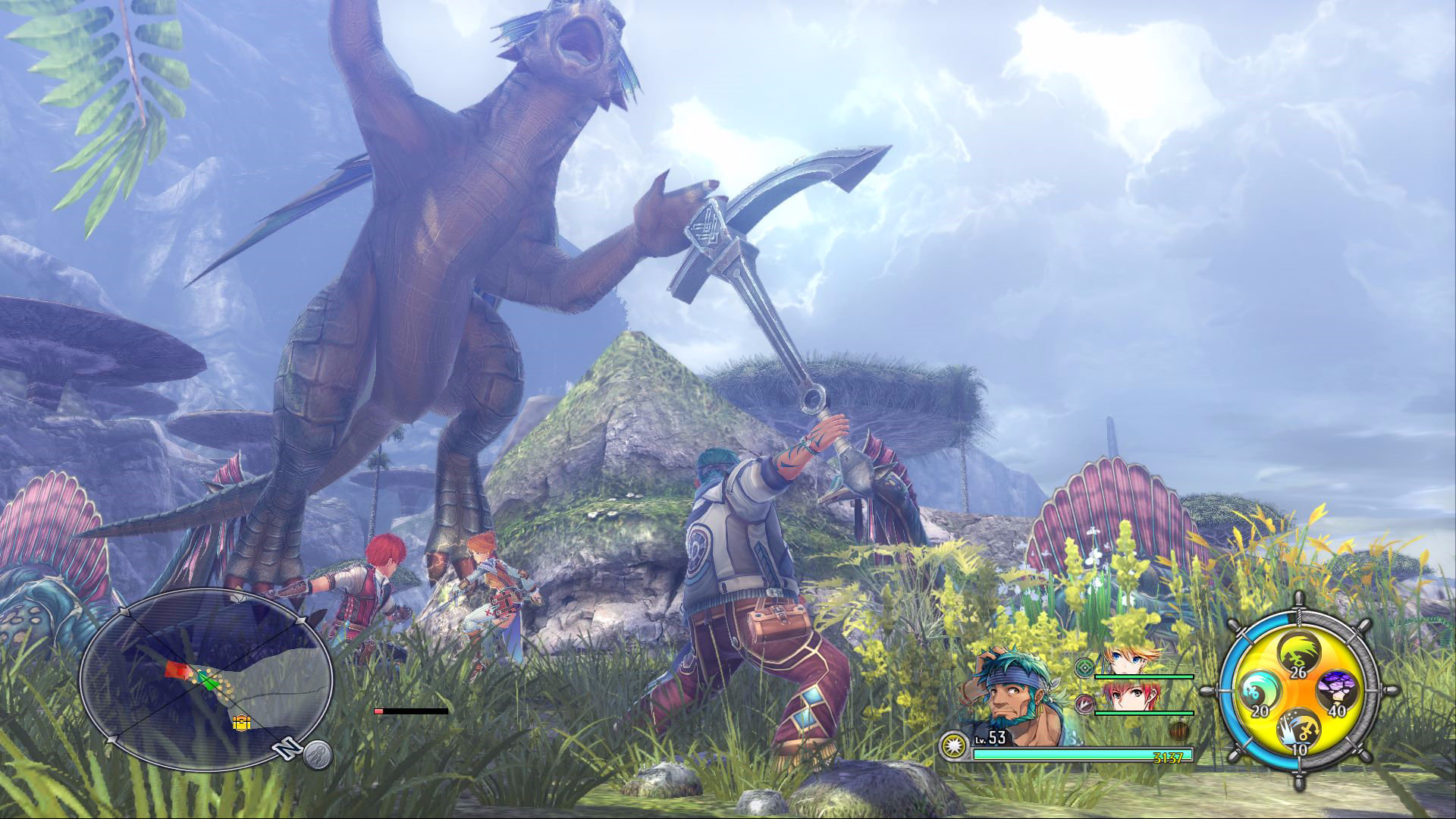 NIS America’s Ys VIII: Lacrimosa of Dana recently launched for PlayStation 4 and PlayStation Vita, bringing the latest chapter of the series over to the United States and Europe fairly quickly when compared to its Japanese release. However, the PC version would be delayed to ensure it met the right standard of quality of PC players.

To help make that happen, NIS America has added Peter “Durante” Thoman to the development team. Durante is fairly well known for creating GeDoSaTo, a PC downsampling tool; developing the DSfix for Dark Souls and DPfix for Deadly Premonition on PC; and much more.

Part of the full statement from NIS America says that, “After we delayed the release of Ys VIII on Steam, we reached out to Peter ‘Durante’ Thoman for his expertise, and we are happy to report that he could share some of his hours with our developers these past few weeks.

“The above work has resulted in significant improvements in performance. However, due to the fact that we are receiving such an overwhelming number of system issues from both our internal QA Team and our Beta testers, these issues will take considerable time to repair. As previously stated in our last announcement, fixes in one area can lead to something breaking in another, so we have to be methodical in our application of fixes and improvements.”

Currently, it seems Ys VIII: Lacrimosa of Dana will be out in mid-December for PC.