The card battle game finally gets a western release date. 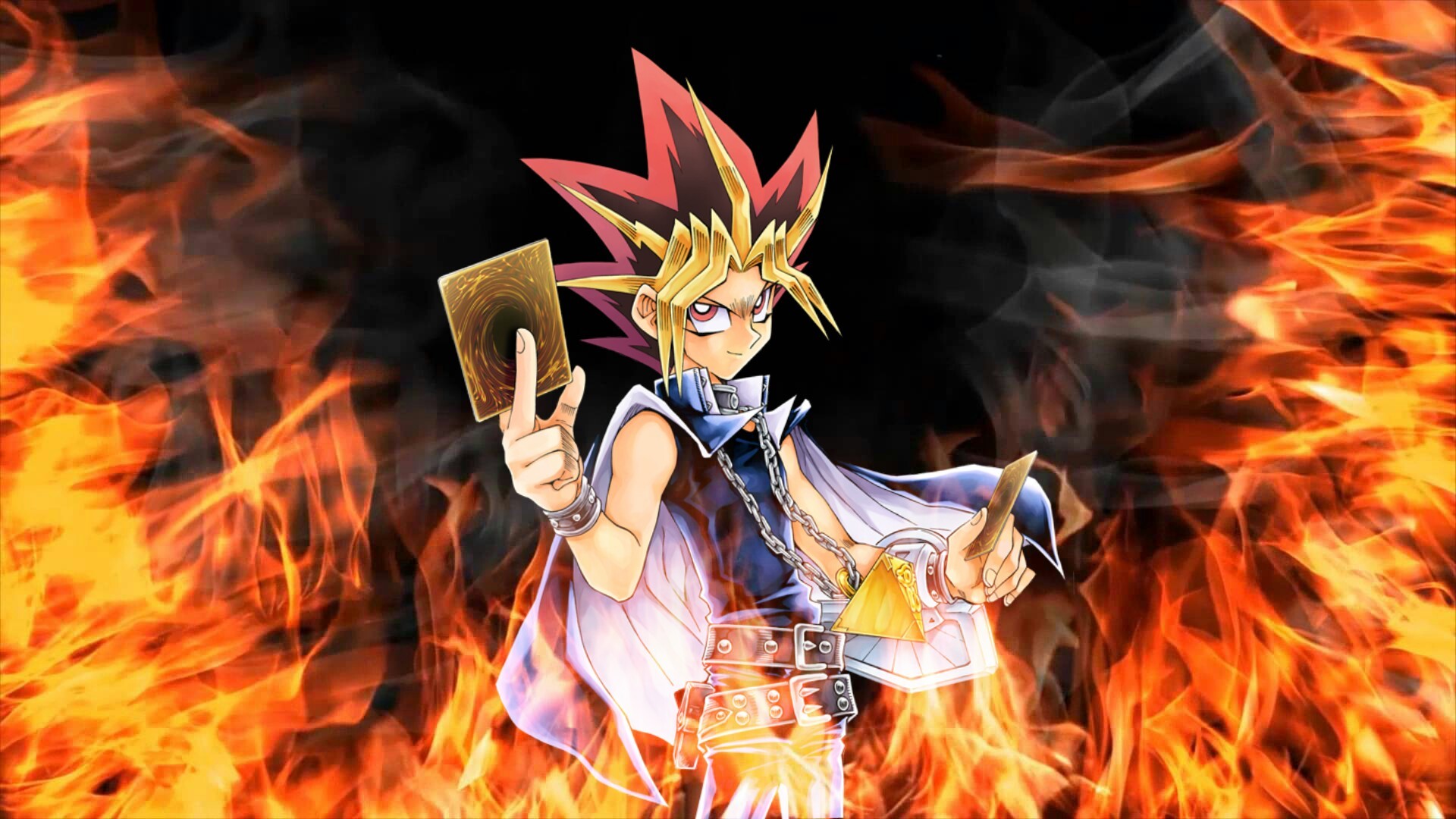 The wildly popular card game, Yu-Gi-Oh!, is coming to the Nintendo Switch in the form of Yu-Gi-Oh! Legacy of the Duelist: Link Evolution. It’s an enhanced re-release of a previous release on other platforms, and now we finally know when the game will be coming out- later this year in August.

The game features card battling in the style of the actual card game against the backdrop of the various anime series it has spawned. You’ll battle through scenarios based on those shows from the original adaptation, all the way up to the latest. As we reported before, the game will actually have a physical release in the west, and along with it comes extra goodies for fans. It will have three exclusive cards never before released in America: the Link Monster, Progleo; the Cyberse Monster Micro Coder; and the Spell Card Cynet Codec. You can check out the game’s website for more details.

Yu-Gi-Oh! Legacy of the Duelist: Link Evolution will release on the Switch August 20th and will retail for $39.99 in either digital or physical form. Check out the announcement trailer below.