Konami has announced that the digital card game based on the hit Japanese manga and anime has surpassed 10 million downloads. 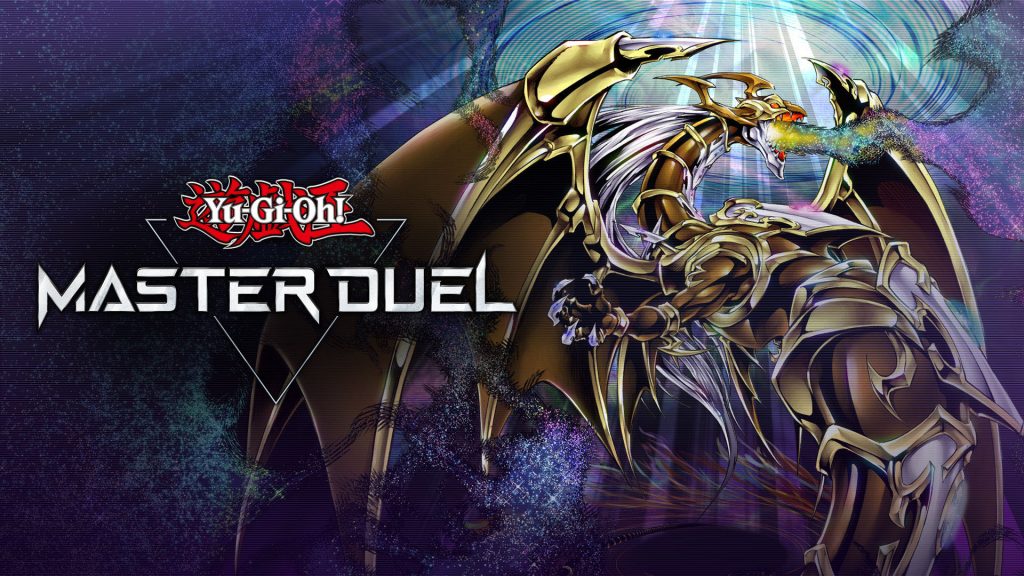 The online digital card game  based on the hit Japanese manga and anime, Yu-Gi-Oh! Master Duel, has been very successful, as Konami Digital Entertainment recently announced the numbers of downloads the game has got across all the platforms it is available on.

Konami has announced that the digital card game topped 10 million downloads. The driving factor for this can be that the game is a free-to-play title, but regardless, there is a lot of buzz related to the game nonetheless.

The card game was initially launched for PlayStation 5, Xbox Series X/S, PlayStation 4, Xbox One, Nintendo Switch, and PC via Steam on January 19, followed by the iOS and Android versions not long afterward.

To compare the numbers, Konami announced that the game had reached four million downloads on the day the iOS and Android version was launched in late January. To celebrate the recent milestone, Konami will be giving 1,000 gems to everyone who logs into the game between now and March 31.