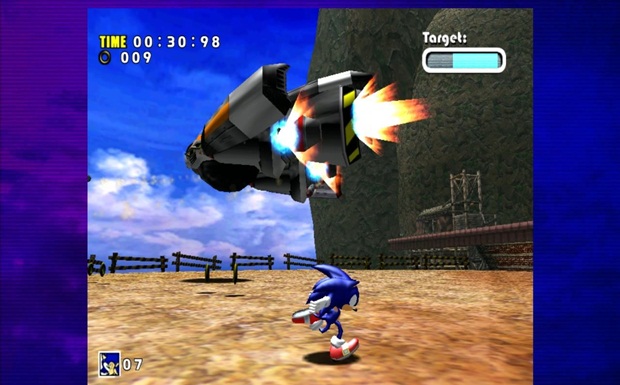 Yuji Naka, father of Sonic, ex-Sega member, has cut all ties with Sega and his blue hedgehog creation, Sonic. Recently, while speaking to CVG, he said he has “no intention to go back to Sega or be involved with Sega projects in the future.”

“One of the reasons I left and formed Prope was to stimulate the younger generation of creators. I think the younger generation are watching and if I go back to Sega it isn’t going to be good for them,” he said. “I think I have at least five or ten years left to create new things in the industry. Given the choice I’d spend that remaining time doing something good at Prope, influencing the next generation, rather than going back to Sega.

“So no, I have no intention to go back to Sega, whether it’s for Sonic or another project… I spent 15 years making Sonic and he’s 15 years old, I think it’s time for the cute little son to leave his parents and do his own thing.”

When asked about the future of Sonic, Yuji Naka said he has confidence in the Sonic Team he has left behind, and that they will do rather well with the franchise.

“I believe in Sega and the Sonic Team. Even without me I think the team can come up with great new Sonic games,” he said. “I don’t really have any intentions to go back to Sonic Team even if I had the opportunity in the future.”